Billionaire investor Warren Buffett says his company Berkshire Hathaway has sold all of its shares in the four largest US airlines. 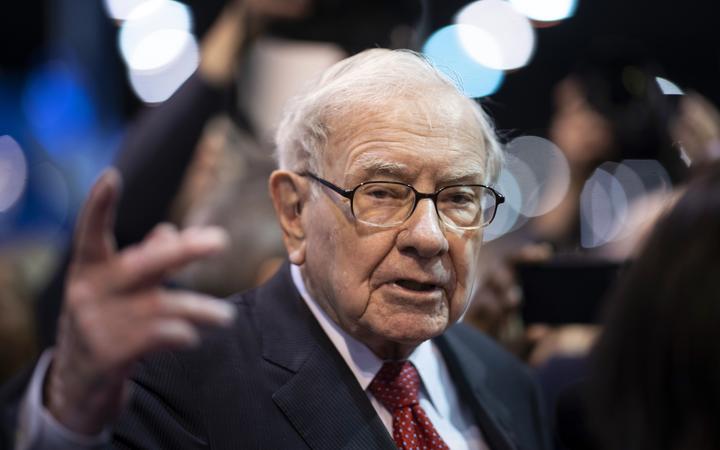 Warren Buffett began investing in the airline industry four years ago, and now says it was a mistake. Photo: AFP

Speaking at the annual shareholders' meeting, Buffett said "the world has changed" because of the coronavirus.

He then said he had been wrong to invest in the airline industry.

The firm began investing in the four airlines in 2016, after avoiding the aviation industry for years. 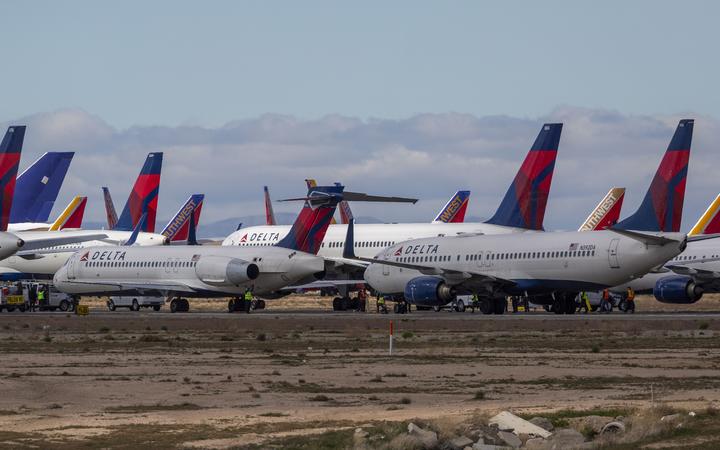 Buffett says nothing can stop the US

Buffett told the meeting, which was held virtually: "We made that decision in terms of the airline business. We took money out of the business basically even at a substantial loss.

"We will not fund a company ... where we think that it is going to chew up money in the future."

The US travel industry has almost collapsed as a result of the coronavirus pandemic, with airlines cutting hundreds of thousands of flights and taking thousands of planes out of service.

Buffett said he had been considering investing in additional airlines before the pandemic hit.

"It is a blow to have, essentially, your demand dry up," he said. "It is basically that we shut off air travel in this country."

Illustrating his remarks with dozens of plain black-and-white slides, Buffett called dealing with the pandemic "quite an experiment" that had an "extraordinarily wide" range of possible economic outcomes.

But he said Americans have persevered and prospered through such crises as the Civil War in the 1860s, the influenza pandemic a century ago and the Great Depression. American "magic" prevailed before and would do again, he said.

"Nothing can stop America when you get right down to it," Buffett said. "I will bet on America the rest of my life."

In a statement, Delta said it was aware of the sale and has "tremendous respect for Mr Buffett and the Berkshire team".

The airline added that it remains "confident" in its strengths.