After one of the worst economic forecasts for any region in the country, Queenstown businesses showed signs of life today but uncertainty remains about what the long term holds. 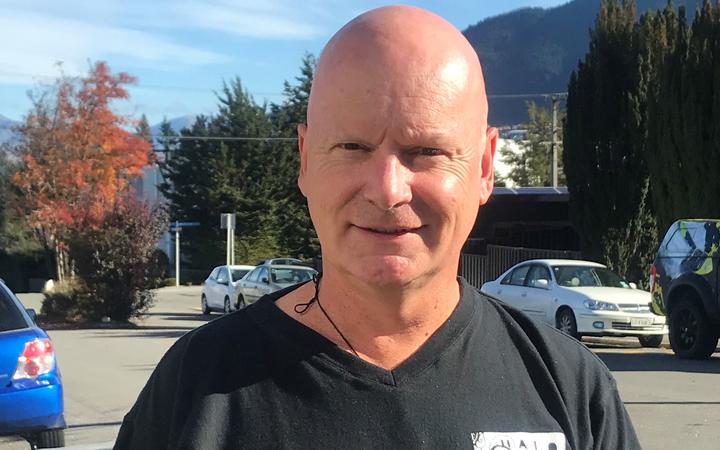 Bruce Gourlay opened Halo cafe in downtown Queenstown 13 years ago and this morning, he opened his cafe under alert level 3, at 7am.

The town, he said, was very quiet, with people dribbling in at best.

"It was probably the best year we've had until about mid-March. We were on a roll, now, who knows?''

Gourlay said it was worthwhile opening today even if only to get the staff back in. "In a week's time we'll have a better idea of how we're going to go.''

No tough decisions have had to be made about staffing yet. "I did warn staff yesterday we're not out of the woods yet.''

The crunch time is once the wage subsidy ends.

"I hope we'll be fine, but I don't know. Let's just hope in six weeks' time, by the time the subsidy is over, we're trading okay.''

Gourlay is in a better position, even if the future is unclear, than some in the town.

A survey of the town's business operators by the Queenstown Chamber of Commerce released last week, revealed that 40 percent of businesses would be unable to open today, at alert level 3.

That compares with 19 percent of Auckland business owners (the survey was a joint one between Auckland and Queenstown chamber of commerces' of their respective business members) who responded that they wouldn't be able to open.

"Some are what I would say cautiously exploring this week and so they're employing a let's see how we go approach and opening for reduced hours.''

Mickell said of its roughly 730 members, more than 250 responded to the survey last week to say they would not be able to open today. "And they're all types of businesses, tourism, construction, hospitality, professional services, the works.''

She said the chamber is responding firstly to the major social response in the town.

"We're going to have a lot of people unemployed here. Queenstown doesn't do unemployment.

"We've had the lowest unemployment - 1.1 percent unemployment rate against a national average of 4.2 percent only six months ago. We have no services here for mass unemployment. The social agencies are not geared up for it.'' 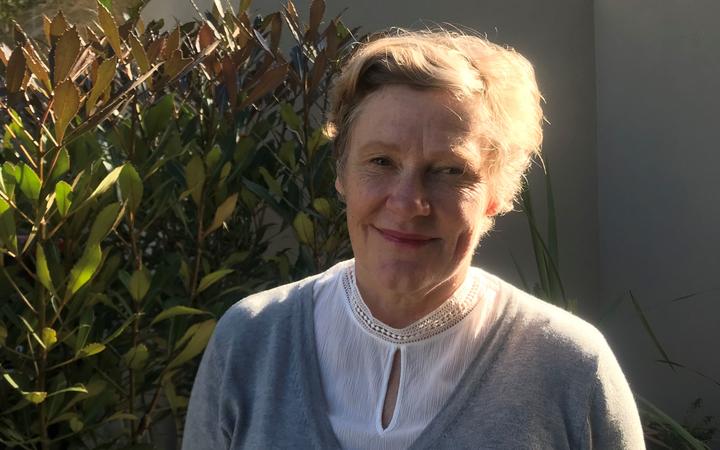 Secondly, she said, the chamber is focused on the continued infrastructure investment into the town.

"When business does return, as it will, how does it return in a way that it is sustainable?''

Along Queenstown's waterfront, as people milled around the lake, two food cart operators set up ready to make the most of the foot traffic.

At the French crepes food cart, Venodome, worker Carrie said while business was slow, she was optimistic it would get busier.

"We're definitely optimistic that Queenstown can start to get visitors again. Hopefully, the borders will open up with Australia and allow a ski season.

"Once people know we are open more people will come down to the waterfront.''

Dong Wang has owned his food cart, Fried Dumplings for the past year. By early afternoon he hadn't had a lot of business, selling only four portions. 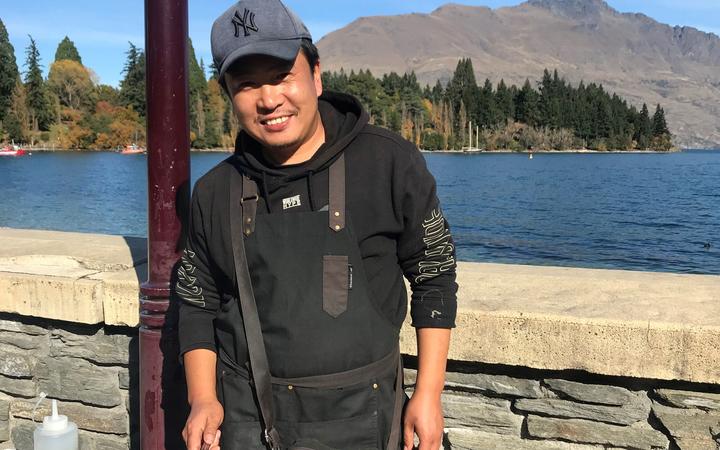