A Bluff restaurant which was at the centre of the country's largest Covid-19 outbreak is reopening today, as it prepares to move on. 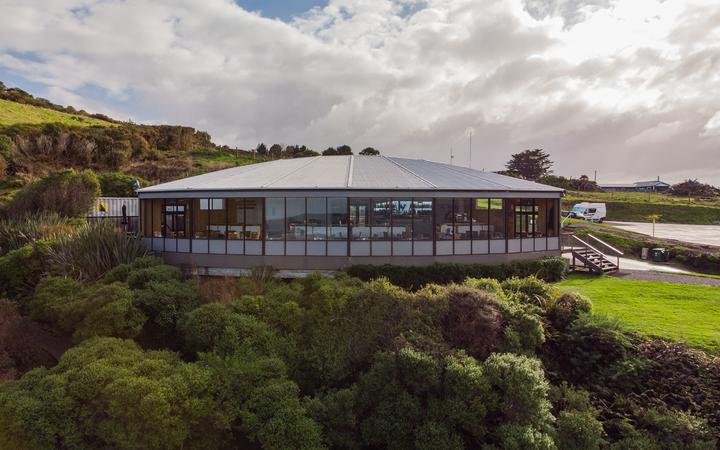 A wedding at the Southland town's Oyster Cove Restaurant has been linked to 98 cases of the virus. From that cluster, 68 people have recovered so far.

Oyster Cove director Ross Jackson said he had been receiving a lot of support from the Bluff community and would take tough measures to ensure everyone was safe in a takeaway-only environment.

"We will set up an area outside the premises that people can pick up their food - we'll have people ring through first and order. And we'll probably either do a transaction online so that we can take the money online rather than them handling money at the time of the handing over the food."

Jackson said he would also likely have an Eftpos machine sitting outside for those using cards.

He said his business was acutely aware of the risks of Covid-19.

"Last time with that outbreak that obviously happened at our restaurant, none of our staff were contaminated. And it's partly [because] we had some quite strict procedures in place as far as interacting with the guests," Jackson said.

He believed Bluff was ready to move forward into the next phase.

"The people of Bluff have been really great at self-isolating and doing the right thing. But it's been a while and I think people are looking forward to maybe not cooking every night and going out and getting some takeaways," he said.

He also paid tribute to the Bluff community for being supportive and thanked them for standing by the restaurant.