New Plymouth beauty salon owner Charlotte Ward is going the extra mile to save her business and her employees' jobs during the Covid-19 coronavirus epidemic. 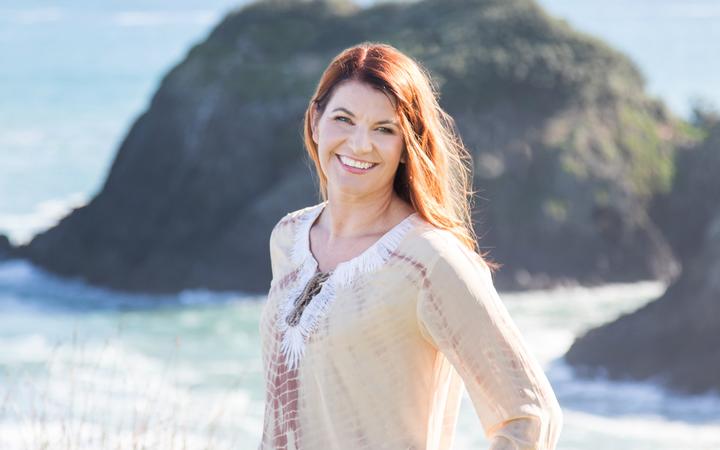 Silk Skin Spa - which employs five staff - have been shut since the lockdown began and there is no prospect of it reopening until the country returns to alert level 2.

Ward said she had been able to sell a tiny amount of product online, but turnover was in reality hovering just above zero.

She said that with bills still to pay and virtually no income she went job hunting.

"At the end of the day it's a case of surviving isn't it, and it's just thinking outside the box. So I thought 'what can I do to get a bit of cashflow in' because businesses don't just sit there - they actually go backwards if there's no money coming in."

Rather than putting on make up and smart business attire for work, Ward now dons a New World uniform.

"I'm working night time, so I go in depending on the day at 3.30pm or 6.30pm and I work until about midnight with a group of really cool people and we do all the online shopping for all the online orders so it actually involves shopping. I get paid to shop. It's fantastic."

Ward, who has two teenage children, said it was a struggle juggling the supermarket role, home schooling and preparing her business for reopening, but she was grateful to have the income.

Her staff are receiving the wage subsidy and have been keeping themselves busy with online study opportunities and staying in touch with clients remotely. 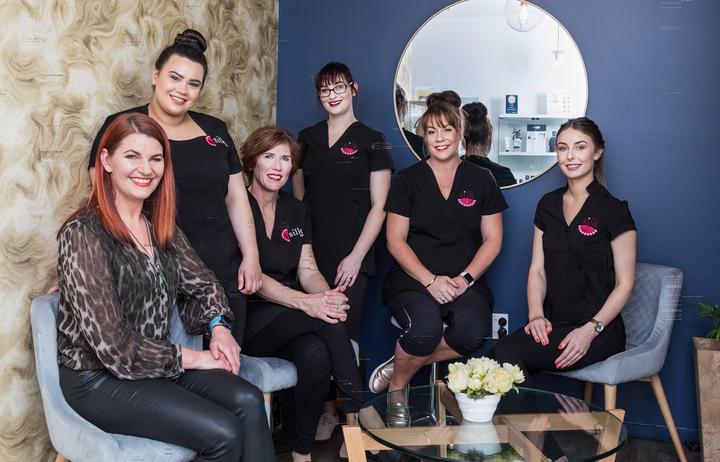 Business manager and senior therapist Nikita Bailey said the staff were in awe of the sacrifice Ward was marking.

"It's honestly incredible - none of us girls have the words to be able to say thank you and to appreciate what she's doing for us to be able to keep our jobs and keep our families with a roof over their heads and food on their plate.

"It's something that one in a million bosses would do."

Rob Dowman, who owns and operates the New World city outlet where Ward now works, said he had been blown away by the variety of people lining up for jobs at the supermarket.

"People from media backgrounds, people from travel backgrounds - a seriously big number from that part. So they've turned up and said 'well here's what I used to own, I used to own a boutique travel company' or 'I've been part of an accommodation workstream that's now just dried up'. There's so many different examples, you know." 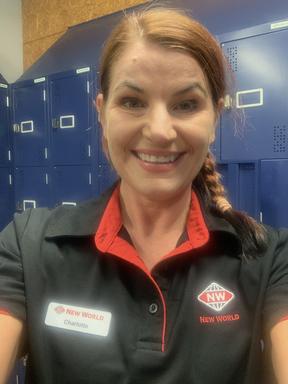 Dowman said he had filled 15 roles recently and had deliberately tried to help out small businesses owners looking to tide themselves over.

He said he could not be happier to have Ward onboard.

"Charlotte very clearly has such a can-do attitude and a positive attitude that goes with it. As she says 'I don't mind what I do. I just want to do something'.

"People like her have been able to come into the store, use their own responsibility, their own common sense, and she shopped at the store here, she knows the shop well so she's been able to just step right in and she's just done it."

Ward said she would have her ears peeled on 11 May for any kind of hint from the government about when the country would leave alert level 3.