Eighty new flights of freight-only passenger planes are scheduled to land at Auckland Airport in the next four weeks. 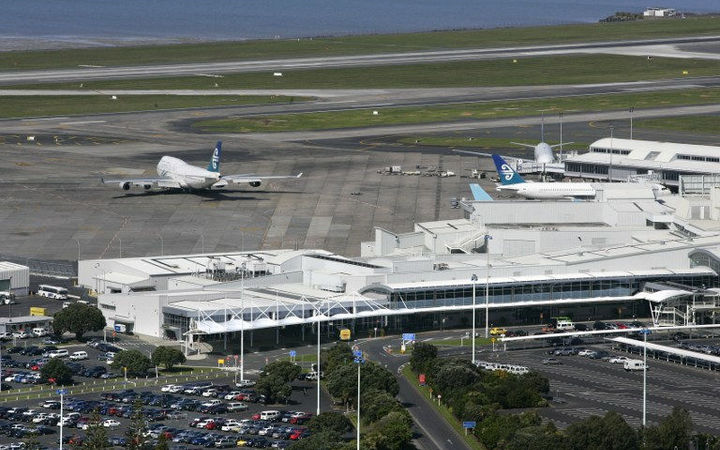 The drastic cuts to passenger flights because of Covid-19 have resulted in massive reductions in cargo capacity.

Auckland Airport's general manager of aeronautical commercial Scott Tasker said about 80 percent of airfreight to and from New Zealand is usually carried in passenger planes.

"If you take an average wide-body plane, there'd generally have been around 320 passengers and 15 tonnes of cargo on board," he said.

They are carrying priority cargo including medical supplies, pharmaceuticals and parcels coming into New Zealand and respiratory equipment and fresh produce heading back out overseas.

The freight-only passenger flights are in addition to the 20 dedicated freighters that land in Auckland each week.