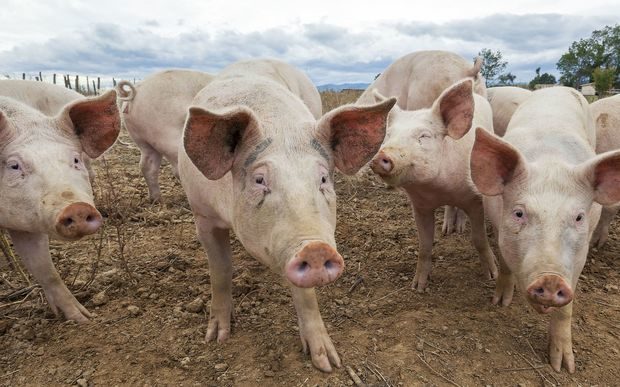 As RNZ reported during the week, the pork industry has been getting increasingly worried about the growing number of surplus pigs on farms that cannot be sent to independent butchers. It has been urging the government to help.

Last night, the government decided butchers will be allowed to process pork, but only to supply supermarkets or retailers that are allowed to open.

That news disappointed NZ Pork chief executive David Baines, who does not think it will solve the problem which is starting to overwhelm farms.

Baines said the sector had no place to house up to 5000 surplus pigs on farms every week.

"We anticipate large-scale culling of pigs will have to begin in New Zealand in a matter of weeks.

"There is no capacity to hold surplus pigs on farm. Commercial farms typically supply pigs to market on a weekly basis and do not carry spare holding capacity.

Overcrowding of pigs in pens would lead to welfare issues under the animal welfare code, he said.

Agriculture Minister Damien O'Connor said he realised the decision was not a perfect solution to what was a real dilemma for the industry.

''The pork supply that goes through supermarkets doesn't cover all of the pigs. We are looking at ways of having those pigs slaughtered and broken down into what could be consumer-ready products.'' 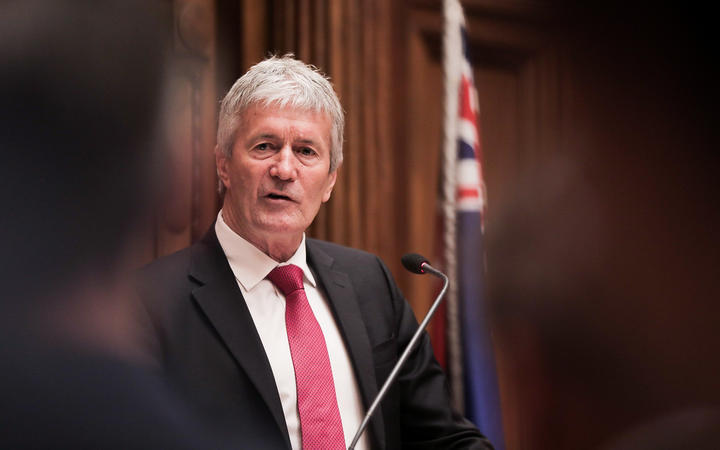 He said officials were working with Hellers and other processors of small goods in the country, who took imported pork, to encourage them to shift to domestic pork in order to alleviate the problem.

''We are working with all parts of the pork industry at the moment to try and ensure that the pigs we produced in New Zealand can be utilised within New Zealand and not wasted.''

O'Connor said the government was working with processors to make sure that if they had the capacity to take some of those pigs now that they do so.

''If they can hold in storage some of the frozen imported product then that is an option.

''These are all things that are being worked through.

''I am hoping that if everyone can shift a little then we can help alleviate the pressure on the pig farmers as they are trying to deal with this issue.''

About 60 percent of pork consumed in New Zealand is imported.

O'Connor said shutting down imports without the proper notice would involve trade issues.