You'd hope any investment fund managing peoples' money would be doing so responsibly but lately there's been a boom of extra responsible funds. 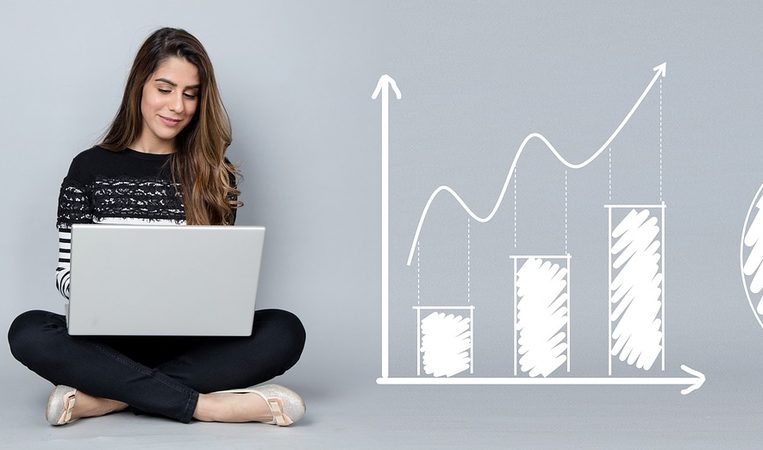 They invest in companies or initiatives that meet strict criteria for environmental, social and governance standards.

They abstain from tobacco, alcohol, weapons, or gambling.

But rather than just avoiding certain things, many investors are also looking for investments that line up with socially responsible ideals, like environmental goals.

A report by the Responsible Investment Association Australasia shows that investors can make good returns on such ethical investing. It found that the majority of investors who've put money where their morals are, have had their financial expectations met, if not exceeded.

It found 99 investors and institutions had put a total of $889 million into investments with a positive impact, such as conservation schemes, clean energy assets and health research.

But that number could increase to nearly $6 billion, if the trend continues.

The signs suggest it will, with nearly a third of investors looking at doing it.

It's expected to grow so much, that the government's Superannuation Fund, which was one of the pioneers of such investing, has been told it should to boost its resources in its responsible investment division.

In America, responsible investing has continued to grow under Donald Trump. Because much of the industry is so young, many funds have limited track records for measuring performance. One stereotype says that socially responsible investors need to sacrifice returns, but studies by Morningstar, Morgan Stanley and others in recent years have disputed that.

Researchers say that stocks of companies that score well on gender diversity have historically generated slightly better returns, for example. And companies with strong environmental, social and corporate-governance policies can have fewer incidents that can lead to sharp drops in stock price, such as an environmental disaster or business-practice scandal.

"I do think we're at a moment where the whole notion of the corporation is changing," said Joe Keefe, chief executive of Pax World Funds, which launched the country's first socially responsible mutual fund in 1971 and now manages about $4.7 billion. "I think companies understand that customers have the expectation that the company stand for something, has values."

The major hold-up for others is the lack of evidence - investors say there's too short a track record for these types of investments, and too few deals lying around.

But what evidence does exist, shows that consumers want their money to have meaning.

A survey by Kiwi Wealth found nine out of every ten people want their KiwiSaver funds invested responsibly.

Not only that, they want their KiwiSaver providers to stand up on key issues such as poverty and climate change.

New entries to the virtue list include investors wanting companies that pay their share of tax or protect consumer data, or alternatively do not use animals for testing.

Women are more likely to be concerned about such issues than men, research has found. People over-60 are more concerned.

The bottom line is that there is a climate for socially minded investors.