A string of toy companies are facing legal action for selling unsafe toys that pose choking hazards for young children. 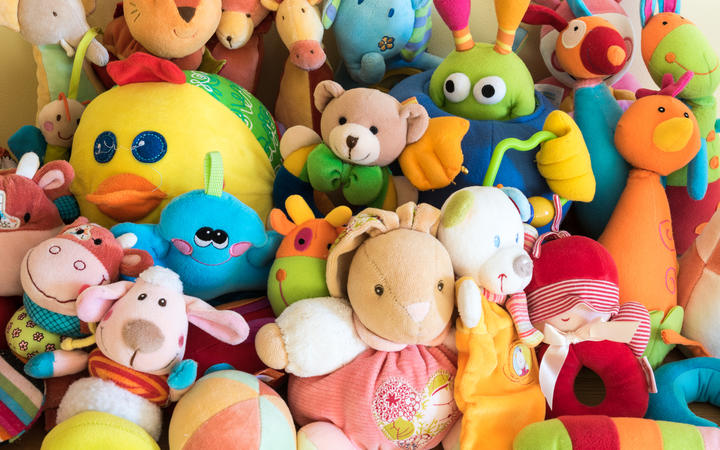 Yesterday, Cinevan International was fined $81,000 and another four companies are before the courts.

Businesses have been using a sticker on the packaging saying 'not suitable for children under three' to avoid legal responsibilities.

Cinevan International had earlier pleaded guilty to five representative charges relating to supply of 2337 units of five toys or toy sets between January and December 2018.

Commerce Commission consumer head Stuart Wallace said: "One feature of this case is that packaging on some of the toys carried labels or symbols indicating they were not suitable for children under three. The toys were clearly intended for use by young children, and businesses cannot use such labels to avoid their legal responsibilities."

The Commerce Commission currently has four more toy safety prosecutions before the Courts:

"A common theme of these prosecutions is that the companies told us they had little or no knowledge of the toy safety Standard and did not have compliance programmes in place," Wallace said. "The Commission will continue to make such cases a high priority because they are about the safety of small children."

Other recent cases completed by the Commission saw fines handed down against First Mart and ACQ Development Limited.

ACC figures show that, between 2014 and 2018, there were at least 32 accident claims relating to choking on toys by children 36 months and under.