Apple, the world's first trillion dollar company by market capitalisation, has announced it will not make its first quarter revenue expectations due to the covid-19 coronavirus. 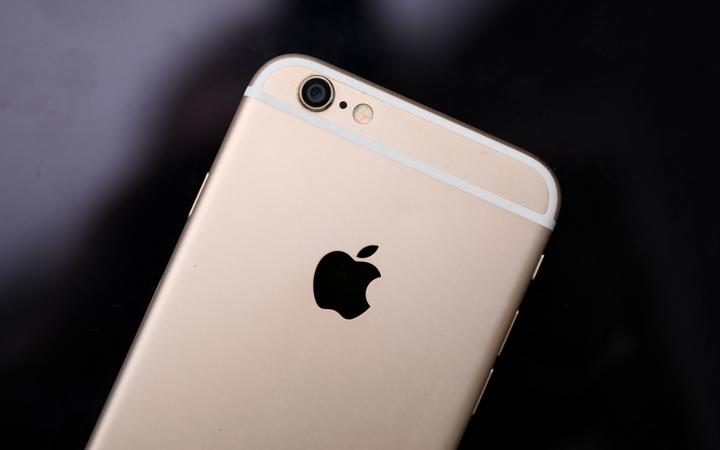 Apple's March quarter revenue has taken a hit because of the Covid-19 coronavirus, according to the tech giant. Photo: AFP

It is the latest in a wave of announcements across a range of industries affected by the outbreak.

Here is a rundown of the widespread impacts the outbreak is causing.

Apple says it will not reach its March quarter revenue target because of the covid-19 coronavirus outbreak in China.

The company said its factories have re-opened in China, but they are ramping up slower than expected.

Store disruptions have affected sales in China with many stores closed or on reduced operating hours.

The company had forecast revenue of between $US63 and $67 billion for the quarter ending in March, but says it will not meet that.

Alibaba has warned of a drop in revenues at its key e-commerce businesses.

Chief executive Daniel Zhang said the delayed return to work following the Lunar New Year, due to the virus outbreak, had caused problems for merchants and delays in fulfilling orders.

He said food delivery orders had dropped year-on-year due to the number of restaurants that had closed as a result of the outbreak. And while the company has seen a surge in demand for goods from its Hema supermarkets, it has been held back by limited delivery capacity.

Vietnam declared a public health emergency over the epidemic on 1 February and banned all flights to and from China.

The number of passengers on all international flights fell 14.1 percent during the first week of February from a year earlier.

The Swedish home appliance maker says it and other manufacturers in China are experiencing delays in resuming operations due to coronavirus.

It says it is trying to take measures to mitigate the impact on its supplies. It is trying to find alternate suppliers of components.

All members of the Gulf Cooperation Council (GCC) - Saudi Arabia, the United Arab Emirates (UAE), Bahrain, Qatar, Oman and Kuwait - stand to suffer from the travel restrictions, but the business hub of Dubai could see the biggest impact, they said.

"Virus-related travel restrictions, if not lifted as we expect, could weigh on the GCC's hospitality industry, but more so in Dubai, which received almost 1 million visitors from China in 2019," the agency said.

Petra has been fixing its balance sheet after spending years investing in its flagship Cullinan mine in South Africa.

On Monday, it said the coronavirus outbreak had dented demand in the diamond market as stores were forced to close during the important Lunar New Year holiday period in China.

Indonesia's palm oil exports to China have declined due to a drop in demand for the vegetable oil as a result of the outbreak, farming ministry officials said.

Indonesia has so far exported 84,000 tonnes of palm oil this month, compared with 371,000 tonnes for the full month of February last year, data from the ministry showed on Monday. Last month it exported 483,000 tonnes to China.

Work stoppages and market closures in China stemming from a coronavirus epidemic are hurting small- and medium-sized banana growers in the Philippines, the world's second largest exporter of the fruit, an industry group said.

Mainland China is one of the Southeast Asian nation's biggest buyers of bananas, its top agricultural export. Together with Japan, it bought more than half the Philippines' exports of the fruit last year.