The embattled co-working office space company WeWork is launching in New Zealand, despite easing off its global expansion plans. 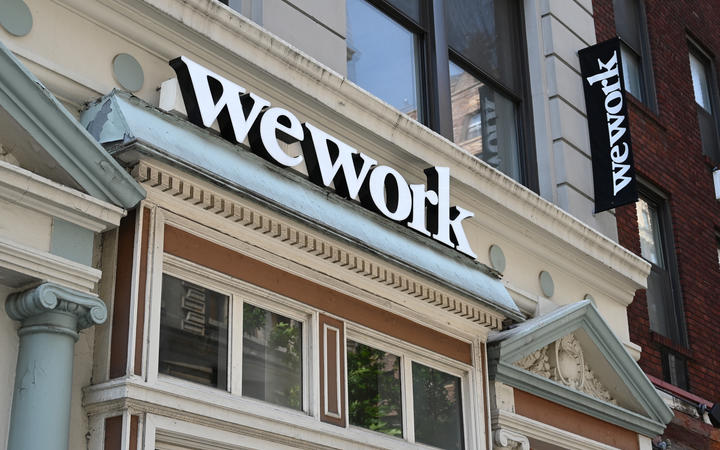 The New York-based company has taken a 10 year lease for an Auckland central city office building.

It will renovate eight floors of the heritage building, former upmarket department store Milne and Choyce, into a mix of private and shared workspaces for 1,300 workers, due to open mid next year.

It planned to charge entrepreneurs between $950 and $1000 to rent a desk each month.

"We look at the vacancy rates and demand for real estate in general, and that shows a very healthy market in Auckland," WeWork Australia New Zealand general manager Balder Tol said.

The company had slowed its global expansion plans to free up cash flow, however its largest investor SoftBank, which rescued it from collapse last year, was happy for it to launch in New Zealand, he said.

"Our performance on this side of the world is so strong so that we want to reinvest in the depth of those markets."

WeWork has 740 shared office spaces for entrepreneurs to rent a desk in around the world, spanning 140 cities in 37 countries.

It planned to list in the United States, but scrapped the idea, after facing backlash over the sustainability of its business and the health of its finances.

A listing prospectus lodged with United States market authorities last year, show it made a net loss of $US690 million in the six months ended June, from $US1.5 billion of revenue.

Tol said 'media sentiment' had contributed to the company's turmoil.

"What you have seen is sentiment around valuation and corporate governance, but not about the actual product and service that we deliver."