The company has been ordered to pay $25,000 and legal costs after it did not disclose information to local investors at the same time it made announcements on its home market in Canada.

It made 61 announcements to Canadian investors, including about its finances, without telling New Zealand investors, putting them at risk.

Chatham argued the information released in Canada was not material, and a hefty fine could cause it to leave the NZX.

Foreign companies are required to give all investors the same information at the same time, for transparency and fairness. 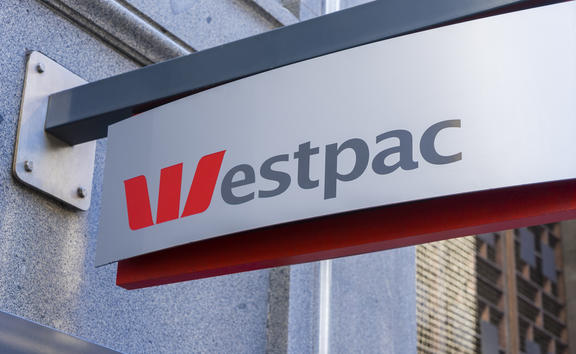 Australia's Westpac Group has appointed John McFarlane to the bank's board as the chairman-elect.

He will takeover from Lindsay Maxsted from the beginning of April, who steps down after the bank became embroiled in a massive money-laundering scandal.

The scandal, which came to light in November, involved child exploitation.

It led to the resignation of the chief executive Brian Hartzer and forced the current chairman to bring forward his retirement.

McFarlane, who was chairman of British bank Barclays until May last year, will oversee the search for Westpac's next chief executive.

The transport software company says it's seeing expected growth in the local market, however, its growth in the North American and Australian markets is subdued.

E-Road says it has greater ambitions for the Australian market, and expects to win more customers there this quarter.

One of the big three global ratings agencies - Fitch - has revised up the outlook for New Zealand - it now gives NZ a positive outlook from stable. The rating remains AA.

It has repeated the familiar risks though, it says these include dependence on commodities for earnings, reliance on the Chinese market, the relatively high external debt and the dairy sector debt threat to the banking sector.

Data from realestate.co.nz shows average asking prices are up more than 100 percent in the Bay of Plenty and Kawerau, followed by Auckland's Rodney District and Waitakere City where asking prices increased by nearly 90 percent.

However, asking prices in Whakatane have dropped by a third, with Waitomo's prices down 20 percent and Greymouth down 11 percent.

The online advertising and trading site is selling it insurance business, which allows consumers to research, compare and buy life and health insurance on line, has been sold to a former owner, Mark Solomon, for an undisclosed sum.

Trade Me chief executive Anders Skoe said LifeDirect, which was bought in 2013 to offer a further revenue stream, no longer fits.

Solomon is involved in a Wellington financial services company Crest, and was involved in the merger of LifeDirect with another on line insurance business in 2009.