Customers of a meal subscription service, HelloFresh, have been left with a sour taste in their mouths after being charged for deliveries they say they cancelled. 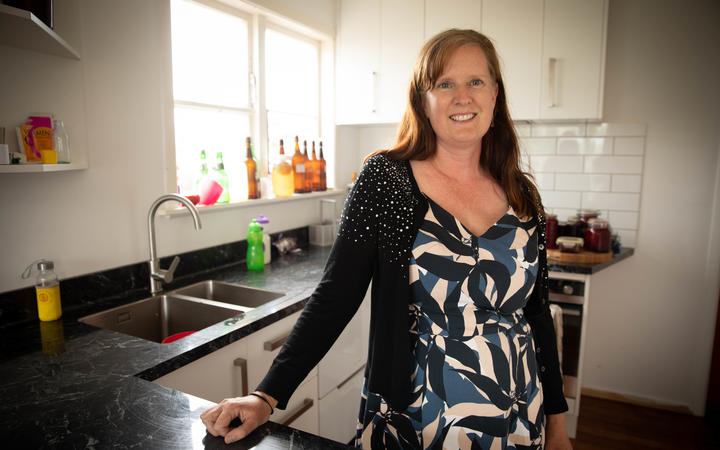 Some families say they had to throw out the meals which turned up unexpectedly, but the company behind the mix-up maintains there was no glitch with its ordering system.

Lower Hutt resident Frank McColl has a subscription to the weekly meal kit delivery service HelloFresh - but she skips most weeks unless she likes the look of the menu or she has a particularly busy week ahead.

A company service representative told her she should have taken a screenshot of her cancellation notice - but nowhere on its terms and conditions does HelloFresh give this advice.

"Initially, they said I would have got an email if I skipped but eventually I spoke to someone who said I wouldn't, but since I couldn't prove that I had skipped, they couldn't give a full refund."

McColl was not alone in experiencing problems that week, with scores of other customers posting on social media about unexpected deliveries.

Cambridge woman Susan Coram enjoyed a free trial of HelloFresh at end of last year but said she put deliveries on hold for the holidays.

She was horrified when she checked her bank account the week before Christmas and saw the money had been debited.

"So their solution was for me to gift it to a friend, and I was 'well, I'm not going to be here and I'm a single parent who can't really afford it and I need to budget for it if I'm going to buy that kind of thing'. So they went away and had a chat and came back and told me the best they could do was a 50 percent refund but they would still have to deliver it."

The food arrived the day she was leaving on holiday but most of it had to be thrown away.

Consumer New Zealand's head of research Jessica Wilson said if customers cancelled their order with the required notice they were entitled to a full refund.

"If it offers an online cancellation process or cancellation through an app, it really needs to make sure the system works to ensure customers requests do get through."

Given the number of complaints, she would expect the company to be investigating.

Where customers could not get satisfaction from HelloFresh, they could lay a complaint with the Disputes Tribunal, she said.

The cost of a hellofresh meal kit for a family of four for five meals is between $180 and $316, depending on the menu they choose.

In a written response to RNZ, HelloFresh said it was confident its system was blameless.

"We've investigated the issue and can confirm there was no glitch with our ordering system, however, we do know from experience that there are several customers each week who do not save changes when they manage their delivery preferences (including pauses)."

The company was aware however of another issue in relation to the weekly Meal Choice reminder email.

"In December one of these emails was not sent due to human error. As a consequence a number of customers contacted us to say that they had come to rely on that email as a reminder to pause their service as well as to select their meals - and that the absence of this email meant they had not remembered to manage their subscription."

Once HelloFresh became aware of the problem, it was able to process last-minute cancellations and full refunds, where possible.

Where the weekly cut-off deadline had passed, the company made partial refunds to others as "a gesture of good will".

Frank McColl said however, she had never received a reminder email, so that was not the problem in her case.