An Auckland retail store owned by fashion designer Karen Walker is closing its doors permanently at the end of this month. 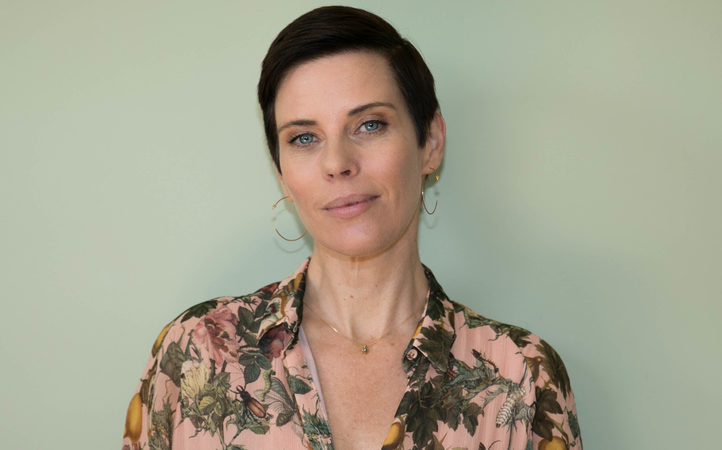 The Department Store (TDS), in Auckand North Shore suburb Takapuna, is set to close on January 26 after its 10 year lease expired.

"TDS was created as a destination concept store and the idea of a bricks and mortar store being a destination/concept store is no longer the relevant idea it was in 2009," Ms Walker said in a written statement.

"The concept of a destination store now exists in the .com landscape. and bricks and mortar have taken the space of billboards, therefore they have to be positioned in the hub of where things are going on."

All of the store staff would move to other areas of the business, while any outstanding gift vouchers had to be used this month.

IT’S BEEN A BLAST! We’ve had an amazing 10 years and we’ve loved being a part of the Takapuna community. It’s with great fondness that we say farewell and thank you for joining us on this journey. The Department Store was founded around the idea of constant reinvention and adventure and so our journey’s been filled with many exciting collabs and amazing people and brands including: canine glamour shoots, The Selby, In Conversation with Tim Blanks, Advanced Style with Ari Seth Cohen, exclusive runway shows, Easter Shows, Labour Day Beach Swims and meeting Santa of course! The current TDS partners will be focusing on new exciting projects in 2020 while all TDS staff will integrate into other areas of their respective businesses. Please use your TDS gift vouchers by Sunday 26th of January.

The Department Store was home to British retail giant Topshop when it arrived on New Zealand shores before it had standalone stores in Auckland and Wellington and later failed.

It formerly housed a hair and beauty salon and hosted fashion events.

The Karen Walker clothing brand was one of few retailers remaining in the department store.

She would open two new stores this year.