The housing market is holding on to its renewed strength underpinned by a recovery in Auckland, and a three-year high in the number of house sales. 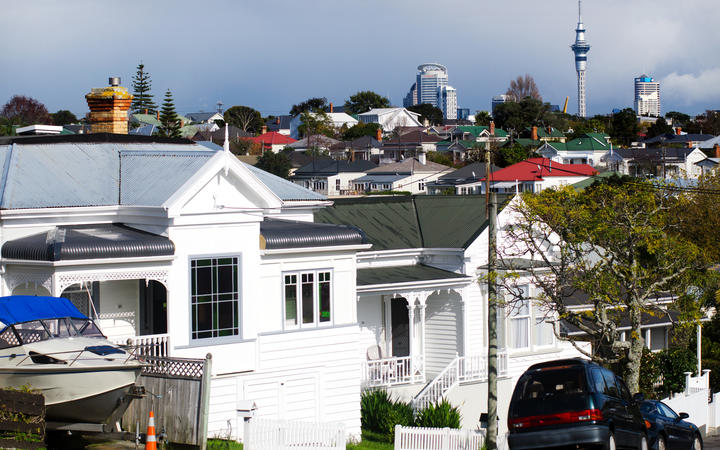 The Real Estate Institute's (REINZ) house price index, a measure of the changing value of property in the market, increased 6.6 percent in the year to December, the highest annual increase since late 2017.

The national median house price rose more than 12 percent in the year, to $629,000, just shy of the previous month's record.

Prices in Auckland were up 3.5 percent to a median price of $890,000. Record median prices were hit in Northland, Manawatū, Taranaki, Tasman and Southland, while West Coast was the only region to have a fall in its median value.

"The property market had a solid end to the decade," REINZ chief executive Bindi Norwell said.

Another sign of the market's new vigour was a fall in the number of days taken to sell, which was 31 days, four days fewer than a year ago.

However, the number of properties available for sale was down nearly 25 percent in December on the year before to 18,230, the lowest level since records began.

"With insufficient properties on the market to satisfy buyer demand ... buyers are being more definitive when it comes to purchasing as they are aware of the need to move quickly on properties and areas with high demand."

The revival of the housing market has followed the fall in interest rates prompted by the Reserve Bank's slashing of the official cash rate. However, the central bank kept the limit of low deposit lending by retail banks - loan to value ratios - so as not to cause an overheating of the market.

An economist said the market was likely to improve further because of rising demand and tight supply, but would face some challenges.

"A number of headwinds, like housing affordability, are still relevant and at this stage, are expected to keep the market bounded in coming years. That said, the housing market is tight and house price expectations have risen, so the possibility that the market gathers self-reinforcing momentum is a key risk that we are watching," ANZ Bank's Liz Kendall said.