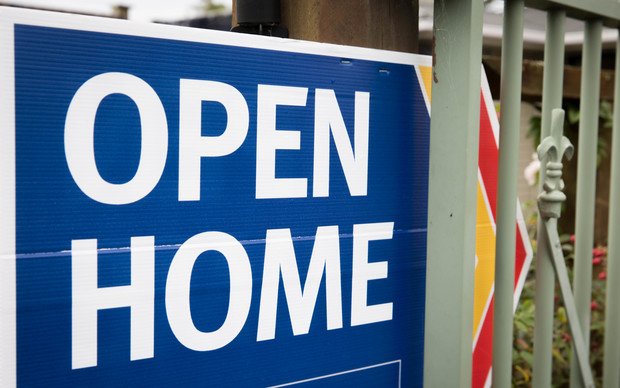 Realestate.co.nz said the average asking price for a house in New Zealand had risen above $700,000 for the first time since records began 13 years ago.

The average asking price is not a valuation, but an indication of current market sentiment.

"Of the 12 months last year, 10 of those saw all-time high asking prices. Nelson wasn't too far behind that but Manawatū, Whanganui continues to see that drive and hive of activity in the area."