A hat that looks like one associated with a group of rowdy tourists is TradeMe's most viewed auction of 2019. 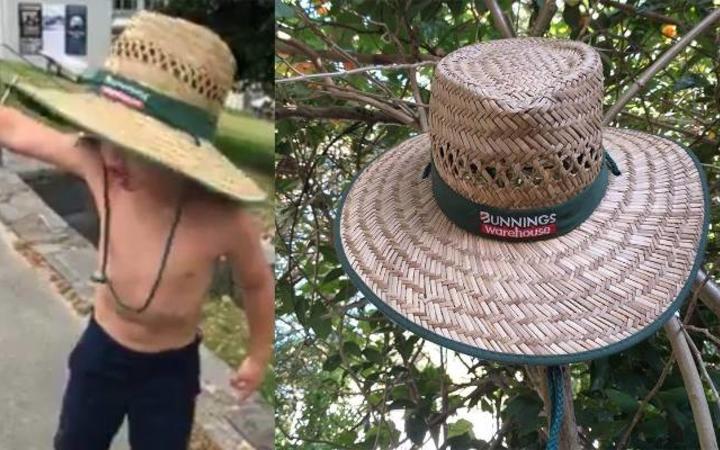 The picture of the hat that accompanied the TradeMe listing. Photo: Supplied/TradeMe

The hat joined a phallic-shaped kūmara and the cockpit from a private jet at the top of the e-commerce site's list of most-viewed auctions, which was released this morning.

Originally put up for sale in January 2019, the auction for the hat capitalised on a media furore at the beginning of the year surrounding a group of overseas tourists after they caused chaos across the North Island.

The group initially featured in a video posted on social media showing them abusing a woman who told them off for littering at Takapuna Beach. 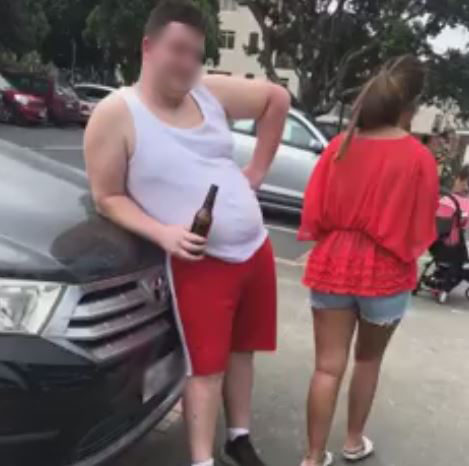 A screengrab from the video posted on social media of a woman challenging the tourists for littering at Takapuna Beach. Photo: Facebook/Krista Curnow

In the video a small boy wearing a Bunnings hat can be seen shouting threats at the woman. The auction's description references the incident and the boy's actions.

"I can not be responsible for any obscenities that may flow from your mouth or rude hand gestures while wearing the hat. User beware. Not recommended for children even under adult supervision," it said.

The auction received 192,006 views and sold for $1000. All proceeds were donated to Mercy Hospice.

TradeMe spokesperson Logan Mudge said some auctions get a lot of views because they're weird, topical or the seller writes a good description on the item. One thing all the listings had in common was a seller that didn't take the whole thing too seriously.

"These sellers were all prepared to have a bit of fun with their listing and that really resonates," he said.

The top ten Trade Me listings of the year