A former member of the Bank of England has called for the resignation of its chief operating officer after it emerged an audio feed of sensitive information had been leaked to traders. 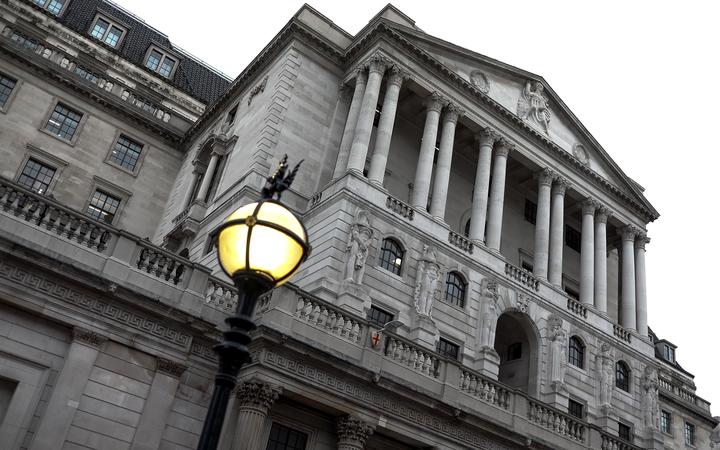 The Bank of England Photo: AFP

The Bank admitted one of its suppliers had "misused" the feed to give hedge funds early access to information.

Danny Blanchflower, who previously served on the rate-setting Monetary Policy Committee, said Joanna Place should step down following the breach.

Many Bank press conferences are broadcast via video, but there is also a back-up audio feed in case of problems. The audio is available between five and eight seconds before the video.

It meant that high-speed financial traders had access to the words of Governor Mark Carney and his officials before their remarks were more widely broadcast.

Ms Place reports directly to Mr Carney and has had responsibility for information security since July 2017.

Mr Blanchflower said: "The question I ask is did the chief operating officer at the Bank of England know that access was being sold? If so, she should resign. And if she didn't know she should resign as well.

"I just don't know how her position is maintained because this could have created a lot of harm. People could have made a lot of money."

The Bank of England said it had disabled the audio supplier's access.

The hijacking of the audio feed, first reported in the Times, gave an advantage to high-speed traders, such as currency speculators, who can make millions of pounds on tiny market moves.

Comments from Bank officials about market sensitive matters such as interest rate decisions can affect the value of sterling and other market assets within fractions of a second.

The Times said it understood that the eavesdropping on the press conferences had been happening at least since the beginning of this year.

Mr Blanchflower said the "astonishing" revelation was "a stain" on Mr Carney as he prepares to step down as Governor on 31 January.

Commenting on who could be in line to replace Mr Carney, Mr Blanchflower said his "old graduate school room mate" Gerard Lyons, who was prime minister Boris Johnson's former chief economist when he was mayor of London, may "rise to the top of pack".

The Bank of England said the leak "was wholly unacceptable use of the audio feed" and the way hedge funds were allowed to make use of it was "without the Bank's knowledge or consent, and is being investigated further".

The matter has been referred to the market regulator, the Financial Conduct Authority, which said it was "looking at the issue". 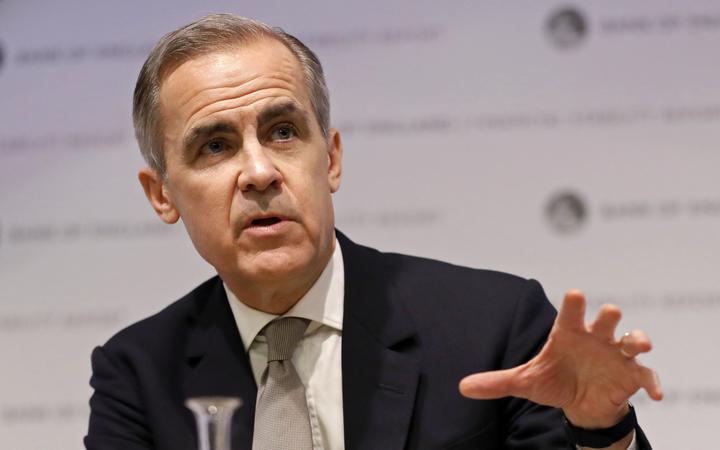 All of this is broadcast on video provided by Bloomberg, which is shared to other news outlets.

The company that provides the audio feed, which is separate from the video feed, has not been identified.

A spokesperson from Bloomberg confirmed that the company does not provide the audio. "Bloomberg provides a distinct and independent video feed for the BoE's press conferences. This is completely separate to the backup audio feed."

It is unclear whether the leaked audio feed was used by traditional traders at their desks to steal a march on rivals, or whether algorithm-driven software, that can conduct thousands of transactions a second, could be used to exploit those few seconds advantage.

Hypothetically a computer program could be designed to pick out key words from the Bank Governor's comments and trade on them. But central bankers are notoriously euphemistic.

"Central bankers can speak in language that is hard to understand and there is a lot that's implied. It's like old Elizabethan language and can be misleading. A trader like me just wants to understand - is it hawkish? Or dovish?"

The Bank has not named the audio supplier, but market intelligence firm Statisma has posted a denial that it offers its customers information not available to the public.

Statisma, operating under the same management as a production firm called Encoded Media, advertises on Twitter a service where traders can hear central bank announcements first.

Press conferences from the European Central Bank, the US Federal Reserve and the Bank of Canada were also on offer to trading firms. Traders signed up to Statisma's service receive an email detailing the speeches with dial in numbers.

Sign up for a free trial at https://t.co/8OwgvTLyfS to hear him first. pic.twitter.com/ZFziQzDXwu

In a response to several calls made from media outlets, it posted on its website this statement: "We DO NOT carry embargoed information and we DO NOT release information without it first being made available to the public".

"Since September this year the ECB offers a low latency audio feed for each monetary policy press conference to address exactly the issues that were in the news today.

"Therefore, it doesn't make any sense for anyone to use commercially offered solutions because the solution we offer is the fastest option available and it is free for everyone," the spokesman said.