A US company wanting to grow giant redwood trees here to sell the lumber back home has won the right to buy another 4000ha in New Zealand. 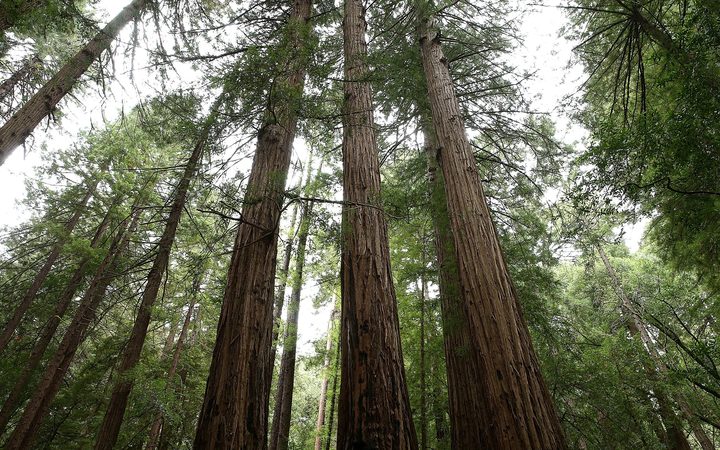 Tough restrictions on cutting down Redwood, or Sequoia, in the US means people cannot get enough of it to use as a building material.

The wood is especially popular for things like decking and outdoor furniture, as it is admired as both attractive and robust.

To meet the need, the Soper Wheeler Company of California set up the New Zealand Redwood Company in Taupō in 2001.

The firm has already planted 3000ha of Sequoia here, to sell in the US.

Now, the Overseas Investment Office (OIO) has just granted the company the right to buy another 4000ha of land in New Zealand in order to plant more Sequoia.

It's granted the firm what's called a standing consent, which allows the purchase of land which has not yet been identified.

Similar approval was earlier granted to the Japanese firm PanPac, a decision which generated some controversy.

Though it is aiming mainly at the US market, the firm also wants to develop markets in New Zealand, Australia and parts of Asia.

The Redwood decision was just one of several forestry schemes approved by the OIO, which included:

A proposal to buy 3600ha of mainly dairy country in mid Canterbury by Canadian interests was turned down.

And the Danish firm DLF seeds was given retrospective approval for a needed piece of land it inadvertently overlooked when it took over the seeds division of PGG Wrightson this year.