Serko has reported a loss for the first half of the year as it invests in growing the business outside of Australia and New Zealand. 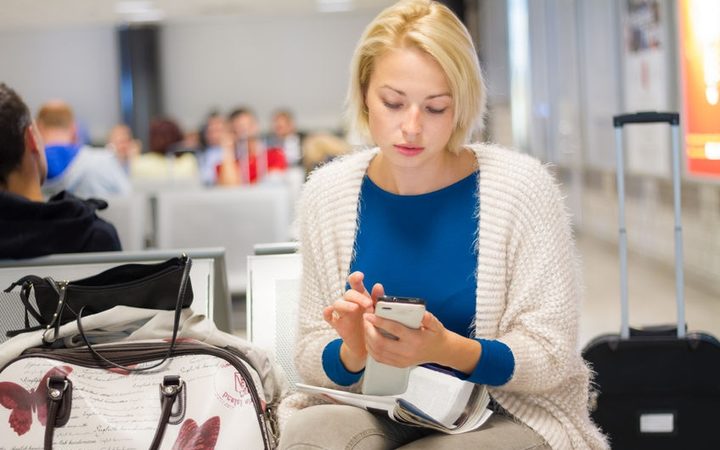 Excluding those adjustments, underlying earnings dipped to $1.4 million from $1.5 million in the first half of 2019.

The corporate travel booking company's revenue grew, in large part due to the update of its Zeno online booking platform, according to Serko chief executive Darrin Grafton.

"More than 1300 corporate customers transacted on Zeno during the six-month period, while Zeno transactions increased by 200 percent over the same period last year."

An economic slow down in the company's home markets of Australia and New Zealand and falling business confidence had caused bookings to soften in recent months, but Serko said it had managed to grow the number of corporate customers on its books, which offset the impact on total revenue growth.

"We continue to focus on global expansion, and this will assist Serko to mitigate any local market slow down. The impact of these trends continues to be monitored," said Mr Grafton.

He said he expected transactions to grow in all markets in the second half of the financial year as new customers in North America started using the Zeno platform.

Further global growth, focused on North America and Europe would be funded by the proceeds of Serko's $40 million capital raising it completed in October.

At the same time, Serko announced international travel company Booking.com would become a cornerstone shareholder in the business and the two companies had signed an extended partnership deal.

Although the agreement was not expected to have much of an effect on the company's results until the following financial year.

Serko indicated its total operating revenue for the full year would grow between 20 and 40 percent, although the timing of customers using the platform would be a factor in the result.