Air New Zealand has cancelled some of its international flights due to ongoing issues with its Rolls-Royce engines. 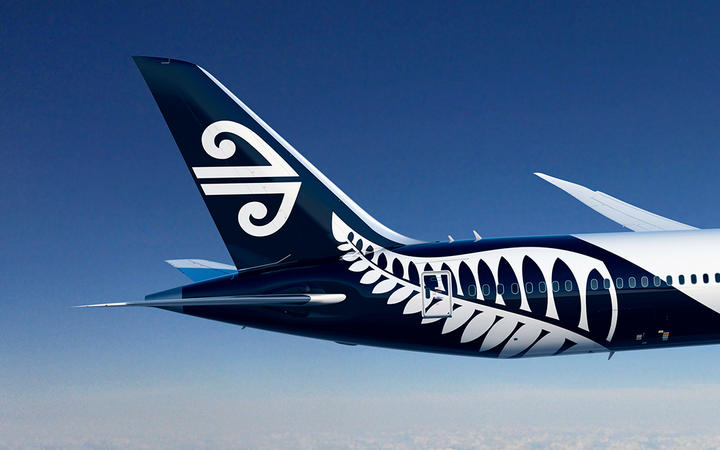 The national carrier says maintenance requirements has forced it to cancel some 82 flights, affecting 14,000 customers travelling between 10 December and 5 January.

Most of the cancelled flights were between Christchurch and Perth, as well as Auckland and Sydney, with limited disruption between Auckland and Tonga.

The airline said it would begin processing changes to customer bookings this week and then contact affected passengers.

Air New Zealand spokesperson Dave Wilson said the airline had been performing regular checks on the engines since April and had been doing all it could to fast-track the required maintenance from Rolls-Royce, but there was a significant wait for repair services.

The airline warned there may be further cancellations.

The affected engines are installed on the airline's Boeing 787-9 aircraft.

In a statement, Air NZ said: "Rolls-Royce requires operators of its Trent 1000 TEN model engines to carry out more frequent maintenance due to an issue with the engine's high-pressure turbine blades. Rolls-Royce does not have any replacement engines available while maintenance work is undertaken and has advised Air New Zealand there's significant wait for repair services.

"Air New Zealand has 10 Trent 1000 TEN engines fitted to its 787-9 fleet and has been working to minimise disruption but schedule changes are now unavoidable. Further changes may also be required as the airline progresses the engine checks."

The most affected route is Air NZ's twice-weekly seasonal Christchurch-Perth service, resulting in the cancellation of 62 flights.

Air NZ said it would cancel its second daily Auckland-Perth service from 10 December 2019 until 5 January 2020, but continue to operate its 11.10am Auckland-Perth and 6.50pm Perth-Auckland services as scheduled.

Outside the Perth route, a limited number of international cancellations would also take place from 10 December-2 January, it said.

Last year Air NZ engineers announced a strike notice that would have disrupted travel for 120,000 customers in the lead up to Christmas.

Engineers and logistics workers had threatened industrial action on 21, 22 and 23 December in the dispute over pay and conditions. However, the strike was called off a week in advance.