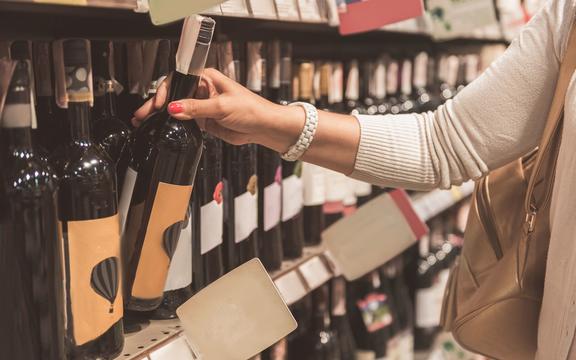 Latest - Lower interest rates don't seem to have tempted shoppers to open up their wallets.

Core sales, excluding vehicle-related spending, are down by the same amount, with the biggest falls for hardware and appliances, and food and liquor.

However, spending remains up on last year by 1.6 percent.

The German-owned Bauer has a host of well known local titles including The New Zealand Women's Weekly, NEXT, North and South, Metro, Your Home & Garden and the Property Press.

It also has the local editions of the Australian Women's Weekly and Women's Day.

The AFR says Mercury Capital is offering $AU150 million for the purchase - the reported bid comes just a few weeks after Bauer signed a $40m deal to merge its local arm with long-time rival Pacific Magazines.

Both big institutional and wealthy individual investors seem to have deserted the Fonterra Shareholders Fund.

The Fund has units based on the income stream from the co-operative and is the only way non-farmer investors can get exposure to Fonterra.

However, a report to the annual meeting this morning shows big investors cut their stake in the fund to a combined 22 percent from 40 percent, which has been picked up by small retail investors and farmers.

The report concludes Fonterra's poor financial performance and uncertainty about its turnaround plan and outlook has sapped confidence.

Sky TV has secured the broadcasting rights for the next two Commonwealth Games.

It has the rights of the 2022 and 2026 events and says it will broadcast across all its satellite, cable and streaming platforms as well as on the free-to-air Prime television channel.