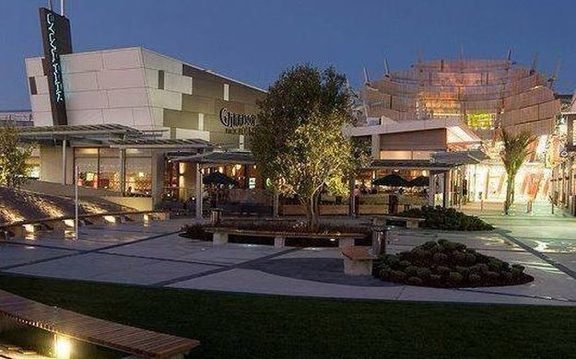 Latest - The country's largest publicly listed property company is on a mission to raise $200 million to pay down debt.

The company is in a trading halt while it issues out $180 million worth of new shares, at $1.58 per share, which is fully underwritten.

It says it also intends on launching a retail offer to make up the remaining $20m.

Kiwi Property says it'll use the proceeds to improve its balance sheet, so it can further some of its current developments and investigate new acquisitions.

Revised numbers from Stats NZ confirm that estimates about the number of immigrants over the past 15 years have been overstated, while the number leaving the country has been underestimated.

StatsNZ says that between December 2010 and May 2013 the net loss of people was greater than previously estimated.

Synlait heads to the Supreme Court

The Supreme Court says it will hear the appeal by Synlait Milk over historic covenants on the land on which the company has built a milk processing plant.

Synlait is seeking to overturn a Court of Appeal decision earlier this year which reinstated covenants on the land at Pokeno, in northern Waikato.

The covenants, held by a neighbour, restrict the uses for the land to farming, forestry, or lifestyle developments, and were originally overturned by the High Court late last year.

Synlait has built a $260m infant formula plant, which has just started production, and says it has tried to reach a reasonable settlement of the dispute with the adjoining land owner.

Consumers are going to get easier and cheaper access to several industry bodies to pursue grievances.

Law changes that have just come into effect include the Disputes Tribunal, which now has the power to hear claims of up to $30,000 - double the previous limit.

The Real Estate Agents Disciplinary Tribunal now has the power to award compensation of up to a $100,000 for financial losses caused by a real estate agent's unsatisfactory conduct.

Also the Private Security Personnel Licensing Authority has the power to discipline unsatisfactory conduct, such as bullying, as well as more serious misconduct.

A simpler process is also being put in place for placing charges on real property, such as land, and forcibly selling real property to enforce large overdue fines.

New member for the Commerce Commission

Wellington based commercial lawyer - Derek Johnston - has been appointed to fill a vacancy.

He has a background in competition and commercial law, including work in sectors such as dairy, telecommunications, and energy utilities.