The Overseas Investment Office has warned it may yet force a company to divest from a Dunedin company because some of its major investors have been involved in a Brazilian corruption scandal. 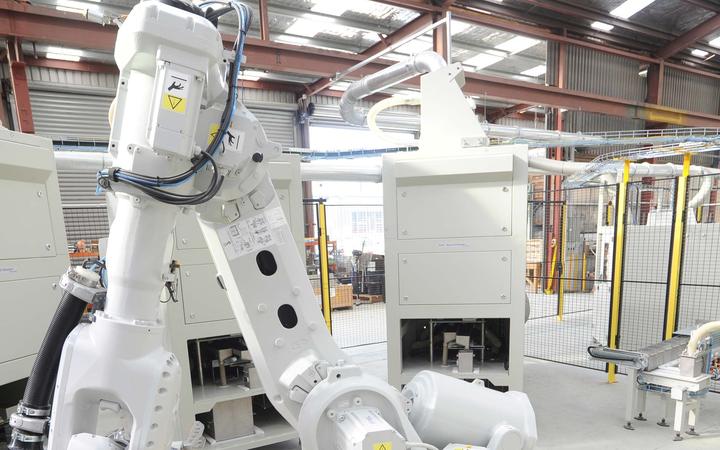 The OIO has ended its investigation into the background of two investors linked to Scott Technology.

Three years ago the OIO approved an Australian company, JBS, taking a majority stake in Scott, which makes automated production and process machinery used in the appliance, meat processing, mining and superconductor industries.

JBS is controlled by Brazilian investors, and part of the approval was that they be of good character. But two of the investors, Joesley and Wesley Batista, admitted to bribing Brazilian officials.

"The OIO concluded that Joesley and Wesley Batista are no longer of good character," OIO group manager Vanessa Horne said.

She said the Batistas are major shareholders and used to hold senior executive and governance roles in JBS Australia's Brazilian parent company.

She said the OIO was now satisfied the Batistas are not exerting control over the Australian company nor Scott Technology, but had required JBS to make sure at least half of Scott Technology's board of directors is independent.

"The OIO may take stricter measures if Joesley or Wesley Batista assume any control over JBS Australia in the future. This could include asking JBS Australia to sell its shares in Scott Technology."