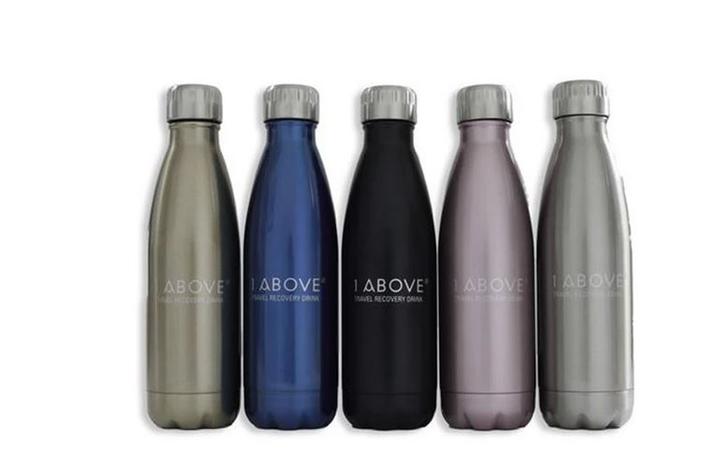 1ABOVE markets its drinks at tablets as helping recovery from hangovers or jetlag. Photo: 1ABOVE

1Above sold drinks and tablets to help people recover from jetlag and hangovers.

The company ceased trading last week and liquidators from McGrathNicoll were appointed to wind it up.

The company accounts showed it owed $9.75m to creditors and employees, including Inland Revenue, Auckland International Airport, the Bank of New Zealand and supermarket company Foodstuffs.

It had just $1.73m of assets available to pay them back, resulting in an $8m deficit.

1Above's parent company was majority owned by director Toby King, while Movac had a 30 percent stake and Gareth Morgan owned a minor stake through his investment firm, according to the Companies Office records.

RNZ has contacted 1Above's directors, Toby King and Mark Vivian of Movac, for comment but they are yet to respond.