The Warehouse Group has almost tripled its annual profit as sales tipped over $3 billion. 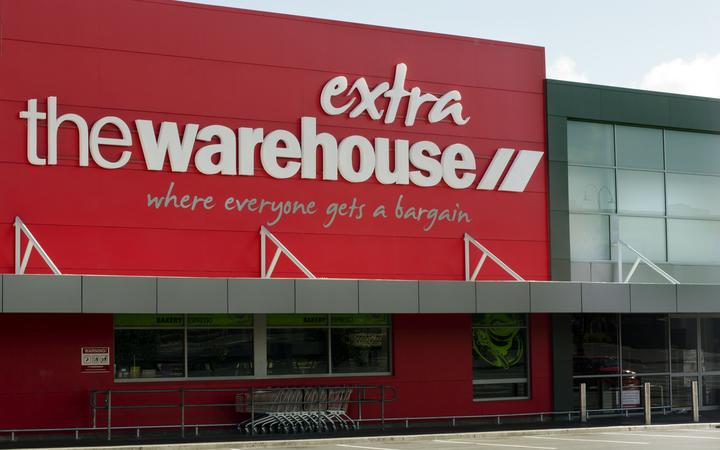 The group, which owns The Warehouse, Warehouse Stationery, Noel Leeming and Torpedo7, made an annual profit of $65.4 million, compared to last year's $22.9m, which included a $26m writedown of Torpedo7.

Sales increased across all of its brands, taking group revenue up 2.6 percent to $3.07bn. The red sheds made the largest contribution to the group, with a 0.6 percent lift in sales to $1.7bn.

"The considerable work done over recent years is now evident on the bottom line, which is gratifying, and we are looking forward to delivering on the next steps of our strategy," he said.

"Transformation-related initiatives played a large part in the result including improved inventory management and supplier terms along with careful management of costs."

"We see this business as having a lot of potential, but continued focus is important," Mr Grayston said.

"Our strategy of fixing the retail fundamentals and investing in the digital future is showing promising signs of delivering results in terms of profit, revenue growth and customer behaviour, and remains unchanged."

Warehouse founder Sir Stephen Tindall would remain on leave of absence from the company's board for a further 12 months.