Light and heavy traffic movements signal slower economic growth over the next three months, as annual growth trends down. 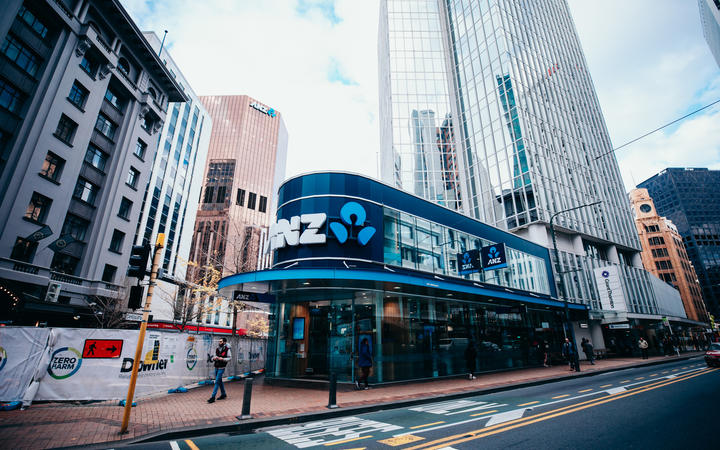 The Heavy Traffic index, which reflects what was happening now, fell 4.2 percent in August.

The Light Traffic index, which gives a view of six months ahead, rose just 0.3 percent.

She said the data was not sending good signals about third-quarter GDP, although there was more data still to come.

"Surveys of businesses including the ANZ Business Outlook, the NZIER Quarterly Survey of Business Opinion, and the Business-NZ PMI have been sending downbeat messages about the near-term outlook for some time," she said.

"This hard data is broadly backing them up, though the fall is so far certainly less extreme than some of the indicators have been showing."