The insurance industry is setting up a special group to combat fraud, which it says is costing the country more than $600 million a year. 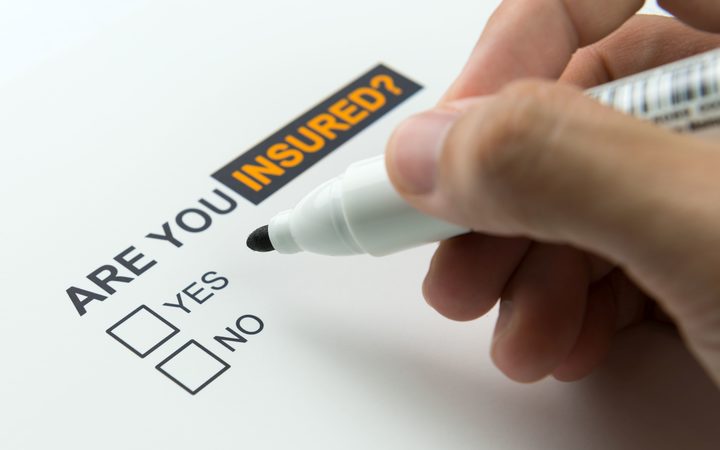 The Insurance Council has set up the Insurance Fraud Bureau, which will aim to reduce fraud by being a clearinghouse for information, including tip-offs, which it will pass on to member companies.

He said contrary to popular opinion insurance fraud was not a victimless crime and did not just hurt what people regard as highly-profitable companies.

"When people make false claims and commit fraud it's a cost on everybody, it's not what people just think is a victimless crime, the victims are every other policyholder that chips in to get the coverage in place."

The aim is to try to cut the amount of fraud by 10 percent or an estimated $60m.

Mr Grafton said all policyholders ended up bearing the cost through higher premiums and he did not think most people would accept that ripping off insurance companies was all right.

"I don't think Kiwis support the idea of other Kiwis cheating on them, and cause them to pay more for their insurance premiums."

However, he said there was no guarantee that reducing fraudulent claims would necessarily lead to lower premiums.

"There are a whole lot of other factors that go into determining what a premium is ... that maybe the risk that is presented, so it's not something you can say that if we eliminated it [fraud] overnight everybody's premium would come down," he said.

The bureau will run a fraud hotline that people could use to pass on information about suspected or known insurance fraud.

It will not get involved in any individual claims but pass on the information to individual companies to investigate and make decisions about.

About 95 percent of the general insurance industry is covered by the new initiative.

The new bureau will also look to co-ordinate industry knowledge and efforts against fraud, work with other agencies, as well as educate consumers about the costs and risks of fraud.