Tourism Holdings' full year profit is down by more than half on the back of tough trading conditions in the US market. 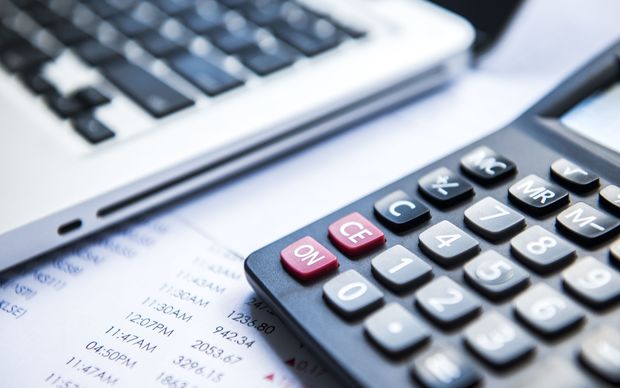 The tourism operator reported a net profit of $29.8 million, down 52 percent on the previous year, although that included a one-off gain related to the creation of its joint venture Togo Group.

The company saw earnings from its Australia and New Zealand campervan rental businesses reach new records, as well as strong earnings growth in its Waitomo tourism division but it was not enough to offset challenges in the US, where vehicle sales were down 34 percent on the previous year.

"The board is not satisfied with the result for FY19, which is down on the prior year," THL Chairman Rob Campbell said.

"We remain very confident in the future of the business and our competitive position within the market. We have a strong balance sheet and our global growth strategy remains in place."

THL chief executive Grant Webster said the trading conditions and the company's performance in the US had been the biggest concern.

"This market is a key priority for us in the new financial year, and we are well under way with the implementation of our USA review conducted earlier in 2019."

THL said the majority of its spending in 2019 was on renewing and bringing in new vehicles, but it planned to buy fewer vehicles in the current year with lower demand expected in the US market.

It announced plans to adopt a new business model, called Future-Fit Business, a benchmark for measuring success in sustainability and ethical practices.

"THL has the responsibility to make further gains in profit in a sustainable manner.

"It is, therefore, imperative at this time that THL commences its journey to be an FFB," Mr Campbell said.