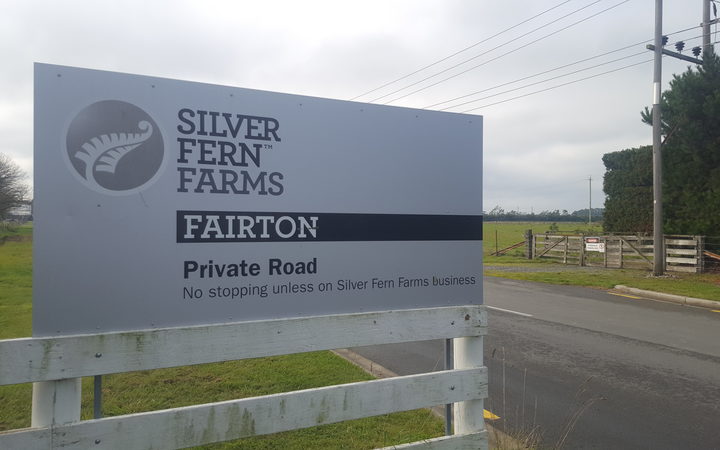 The company said this would affect 44 staff at the Fairton site and four others preparing pelts at Pareora further south. A final decision will come after consultation with staff and their union, which will take until the end of August.

Staff had been presented with potential redundancy, as well as work options at other Silver Fern Farms sites in the region, it said.

"Pelt processors are also seeing low returns from the global market. These factors, coupled with the high overhead costs due to the large site, is making pelt processing unsustainable at Fairton," it said.

The closure would mean the company could consolidate its South Island pelts at their Finegand pelt preparation facility, bringing efficiency gains through this early part of the pelting process, it said. 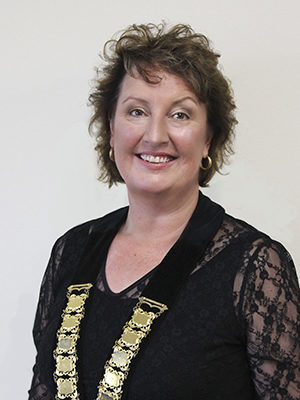 Ashburton District Mayor, Donna Favel said she was disappointed by the announcement and the proposal would undoubtedly be hard news for affected employees.

"I have been assured that Silver Fern Farms is offering support to the employees affected. I'd also implore that our community look out for each other as well - especially in the coming weeks and months, and show our support for people who may be struggling during this difficult time," Ms Favel said.

Although the conversion of much of her districts' farmland from sheep to dairy had boosted employment, it was evident it had also inadvertently taken a toll on plants like Fairton.

"I hope those affected by the proposed closure who live in the Ashburton District will be able to remain here. The Ashburton District has low unemployment, and I'd encourage businesses in need of skilled labour to reach out and support these workers if they have positions available," she said.