A group of investors in the failed Ross Asset Management company have been given court approval to pursue a multi-million dollar claim against the ANZ Bank. 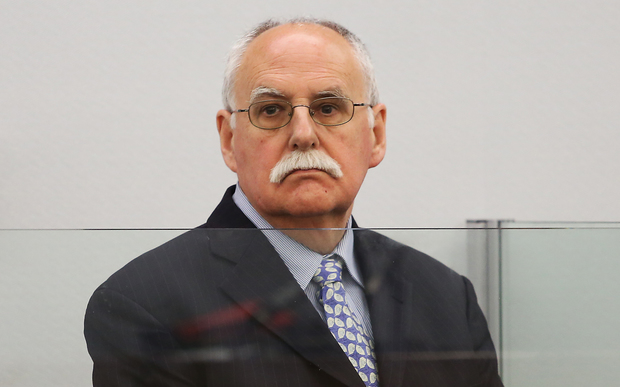 The group has claimed the bank either knew or should have known that Wellington financial adviser David Ross was operating a Ponzi scheme, which collapsed in 2012.

The court has set a deadline of 31 January next year for elegible investors to join the class action.

"We will continue work hard to ensure that others, who might still be unaware of this action, get the chance to join us. It is fair to say that given the time that has passed a number will have simply washed their hands on this sorry chapter in New Zealand corporate history," group spokesperson John Strahl said.

Ross is serving a 10 years and 10 months jail sentence for the fraud, which overstated client funds by $380 million. About 700 investors were owed $115m, and the liquidators have taken action to recover money from investors who got out early with large gains.

The action is being funded by an Australian law firm, which specialises in class actions on a no-win, no-fee basis. It's based on information gathered by the Financial Markets Authority (FMA), which investigated the collapse and passed its findings on to investors, despite ANZ legal action to prevent it.

ANZ has said it will strongly defend the claim that it should have known Ross was acting unlawfully by not holding client funds in separate accounts as required by law.

"We are certainly well aware that a bank the size of the ANZ has deep pockets to take us all the way as it did with the FMA to try, unsuccessfully, to stop it from talking with us," Mr Strahl said.

The group has had more than 200 former investors sign up for the action.