Bendon lingerie is looking to sell some of its brands as the future of the company becomes more uncertain. 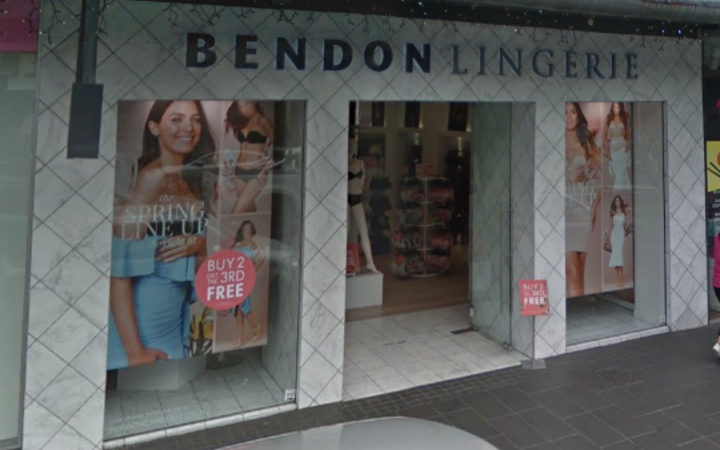 Parent company Naked Brand Group, which is listed on the United States Nasdaq exchange, said it had hired an Australian firm to review its assets.

"As a management team, we will consider offers made for select brands within our portfolio where we feel there is the opportunity to fortify our balance sheet, drive strategic growth initiatives and create value for our shareholders over the long-term," chief executive Anna Johnson said in a market statement.

The company was once majority owned by embattled businessman Eric Watson. 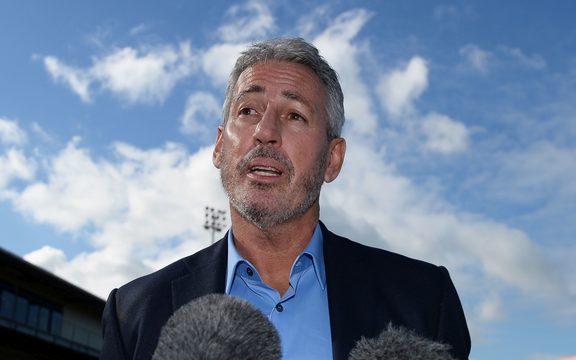 The majority of its retail stores are in New Zealand, with 400 staff locally and most of its revenue generated here.

The company has been facing increasing pressures in what it calls a challenging market. It reported an annual loss of $49.2 million in the financial year ended January, and a $37.4m loss the year prior.

Its March annual report showed its liabilities exceeded its assets by $18.9m.

The company was in talks to extend its debt facility after breaching banking covenants twice in the past year, and was also facing tough trading conditions after losing the licence for the Stella McCartney brand, and could be delisted by Nasdaq next month because its shares are trading too cheap.

It said it had previously considered seeking support from Mr Watson's Cullen Group, but had been told that company could no longer be relied on for financing because it was in financial difficulty.

US Securities and Exchange Commission documents showed 50 of Naked's shareholders sold either partially or totally out of the company in June, including former Eric Watson business affiliates Timothy Connell and Don Stanway.