Dairy prices have fallen for the third consecutive auction. 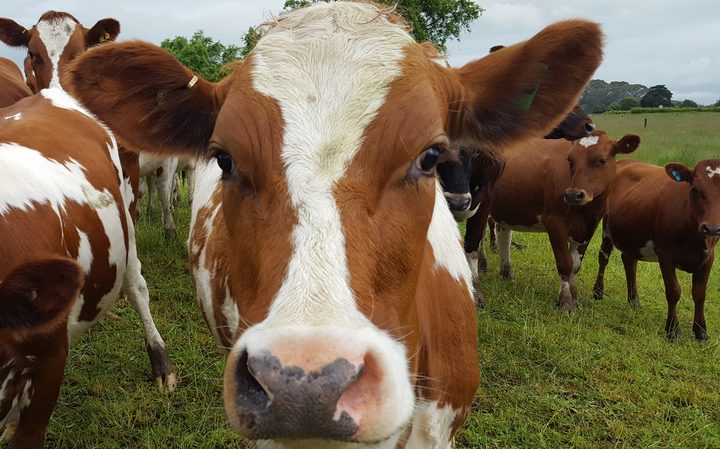 Dairy prices are at their lowest in six months after a 3.8 percent fall in the average price in the latest auction Photo: RNZ / Susan Murray

Prices are now at their lowest in six months after they had risen since late November to two-year highs.

The price for whole milk powder, which has a key influence of farmer payouts, fell 4.3 percent to $US3006 a tonne.

Prices for most other products were also down. Volumes sold rose 22 percent, which was likely to have weighed on prices.