Attempts to find out the quality of audit work done by the country's largest financial service firms have been blocked by the industry, despite them disclosing their regulatory performance in Australia. 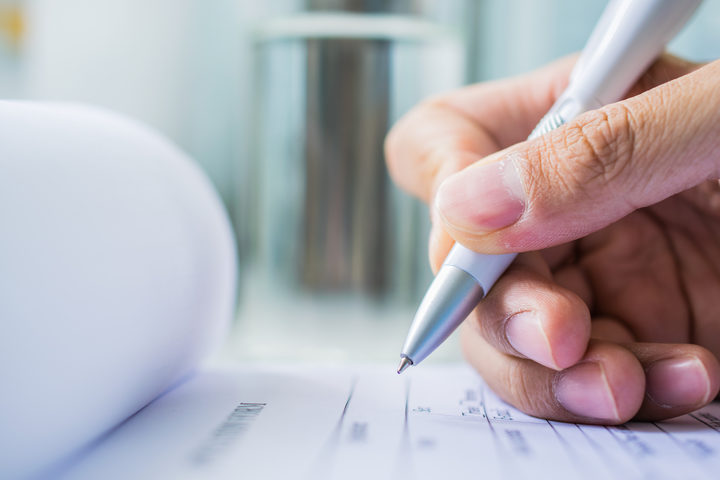 PwC, Deloitte, EY and KPMG all declined to disclose how they went in the latest regulatory audit assurance check. Photo: 123rf

RNZ Business asked the largest audit firms - PwC, Deloitte, EY and KPMG - if they would disclose how they went in the latest regulatory audit assurance check.

KPMG said it was not involved, PwC and Deloitte declined to say, and EY did not respond.

RNZ Business asked the Financial Markets Authority (FMA) to reveal how five unnamed audit firms did not meet the standards expected of them, after it raised some issues last year.

In an Official Information request response, the FMA indicated it was willing to disclose the information if the five firms agreed, but they refused.

"We have consulted with the five audit firms that contributed to the report. Each has declined to consent to the disclosure of the information to you."

The FMA said the information was provided to it in confidence and releasing it would "unreasonably prejudice the commercial position" of the firms.

However, in Australia the audit firms reportedly voluntarily disclosed their performance in regulatory assessments.

AccountantsDaily and the Australian Financial Review reported Deloitte was the worst of the large four firms with 32 of its audit files found to be non-compliant by the Australian Securities and Investments Commission.

Deloitte was followed by EY at 22 percent, KPMG at 21 percent, and PwC with the least, at 12 percent.In an emailed statement, the FMA said it encouraged greater transparency in New Zealand, however it did not believe naming poor-performing firms would necessarily improve the quality of auditing.

"While we are satisfied that the overall regime is effective in improving quality and identifying significant areas of non-compliance, we also remain concerned where there are inconsistencies in the quality of individual audit files within the same audit firm."

Its 2018 Audit Quality Research report found 20 out of 24 audit files needed some or significant improvement.

A survey released in May found investors were wary about the quality of audits because of a perceived lack of independence and competition in the market.