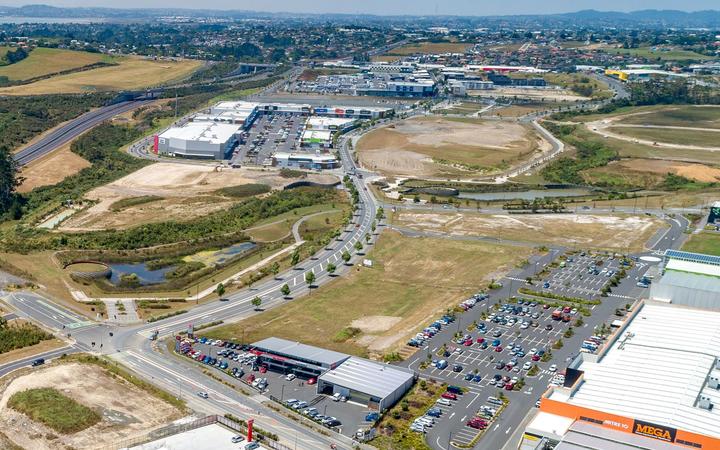 The world's second largest retailer has announced it has secured a site at the Westgate shopping complex, however it is still seeking some consents from Auckland Council. 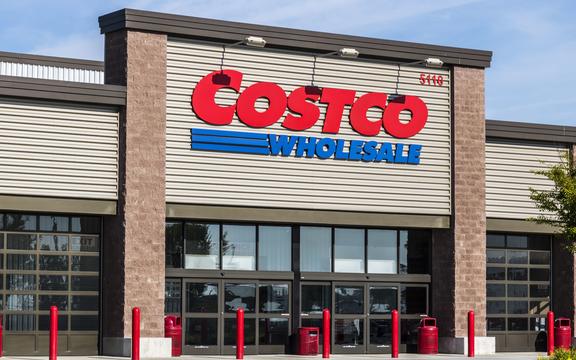 The American company has almost 800 warehouses worldwide including 11 in Australia.

Customers must be a Costco member to shop at the bulk-buy store.

Construction of the 14,000sqm warehouse is estimated to cost around $90 million dollars.

A date for construction to start has not yet been set as Costco is still waiting to obtain the required regulatory consents.

Costco Wholesale Australia Managing Director Patrick Noone said the company was looking forward to being an integral part of Auckland's growth. 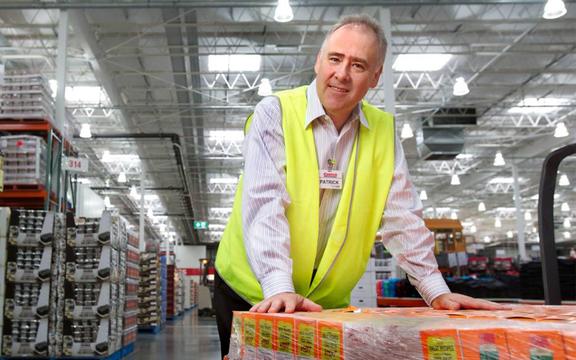 "Costco is very excited to open our first warehouse in New Zealand and to be a part of this community. We feel Westgate is the perfect location for us."

"Auckland Council has identified Westgate as a key metropolitan area and invested significantly in its development, helping to attract international brands that give Aucklanders retail choice and creating hundreds of local jobs."