The number of new vehicle registrations has dropped significantly in line with softening regional vehicle sales across Australia and New Zealand. 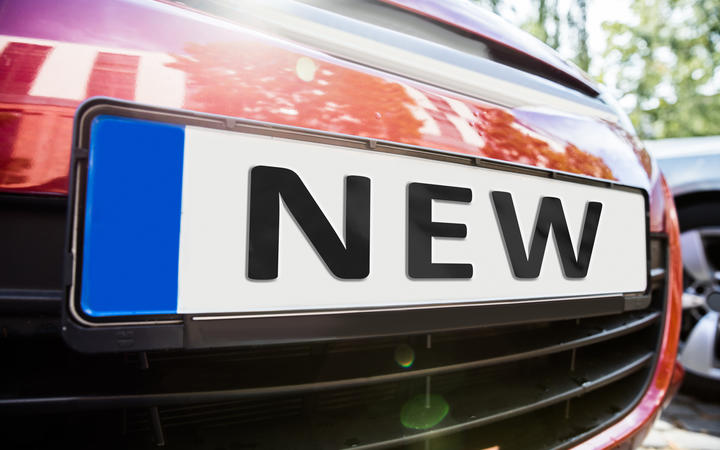 The Motor Industry Association said May registration figures fell 13.5 percent to 12,259 vehicles compared to the year before.

Association chief executive David Crawford said the industry had seen the downturn coming, with a drop in luxury vehicle sales over the past 18 months.

"We've had five years of rapid growth, but we started to see at the end of last year the passenger market, that's your sedans, and station wagons and hatchbacks soften, and now we're starting to see the SUV market soften a little bit," he said.

The commercial vehicle market was also softening, according to Mr Crawford.

The recent downturn was being seen as another sign of a slowing in the economy.

Mr Crawford said the trend was definitely down.