Drug maker AFT Pharmaceuticals has reduced its losses after cutting its research and development spend and selling more of its over the counter pain relief products overseas. 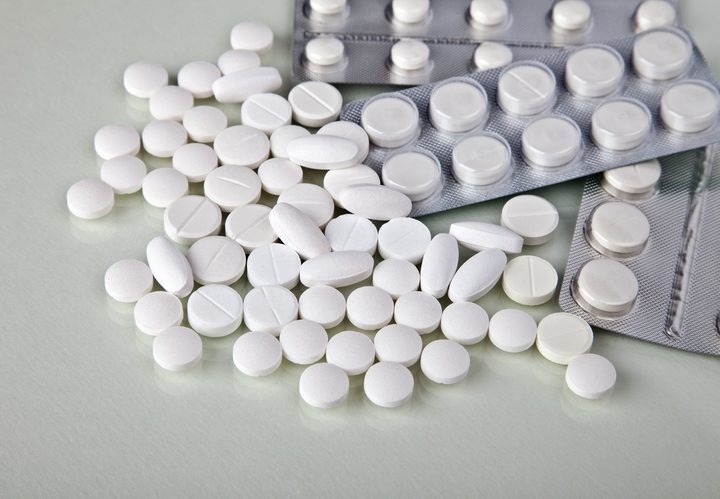 Its net loss for the year to March was $2.4 million, compared with a $12.6m loss the year before.

"The Australian, New Zealand and international operations have all contributed to a positive operating result and we expect the Southeast Asian division to achieve the same in the coming year.

"We have achieved this growth while maintaining tight control on costs and expect to deliver a strongly improved operating earnings in the coming year."

It kept a lid on operating costs throughout the year, cutting its research expenditure by 69 percent, and reducing sales and distribution costs.

Regulatory changes in Australia to make codeine-base pain relief prescription only benefited its business across the Tasman, however, sales in New Zealand were down 1 percent.

"The New Zealand government appears set to follow Australia's lead in the rescheduling of codeine-based products as early as 2020 and we are monitoring developments closely," Dr Atkinson said.

It sold Maxigesic in tablet and oral forms in 20 countries, and planned to launch in another nine. It developed an intravenous version, and a skin condition treatment, in the financial year just ended.

It would pay down $US9.5m ($NZ14.6m) to its financier, the healthcare investor CRG, this week, and had drawn down a $15m debt facility with BNZ instead.