The sale of the Tip Top ice-cream business appears to be imminent, according to an Australian business publication. 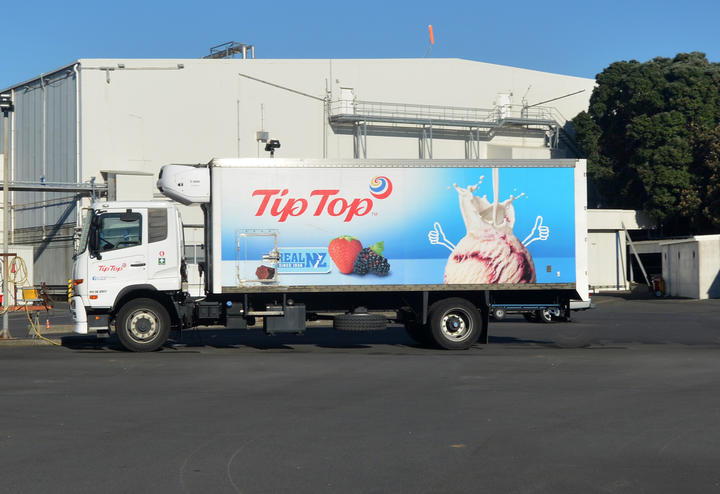 The parties are understood to be in talks to finalise a deal worth about $NZ375 million.

Sources said Froneri and Fonterra entered the exclusive talks in full hope of signing a deal, which could be announced formally in a matter of days.

If the deal goes through Tip Top will join the Froneri business which is the second-largest ice-cream company in the world and in markets including Australia, Europe, the Middle East, Asia, Latin America and South Africa.

It is understood private equity funds are backing Froneri.

Fonterra bought Tip Top in 2001 and put it on the block last year when it decided it was not core business.

It said it did not want to invest in upgrading and modernising the business as it looked to cut its debt and get back to basics.