The council will lease the building back for the next two years.

After that, Asset Plus said it'll look to re-develop it and split up the lease, in line with its value-add investment strategy.

The acquisition will be funded by bank debt and will increase the company's earnings.

The Telecommunications Forum has come up with a code of conduct for fibre broadband installers to follow in an attempt to calm customers' frustrations.

The code aims to improve the installation process because too many people were experiencing complications.

The forum said it has put the consumer at the centre of the code to make it easier for people to upgrade to fibre.

It said the majority of installers are following the code, but it isn't formal yet. 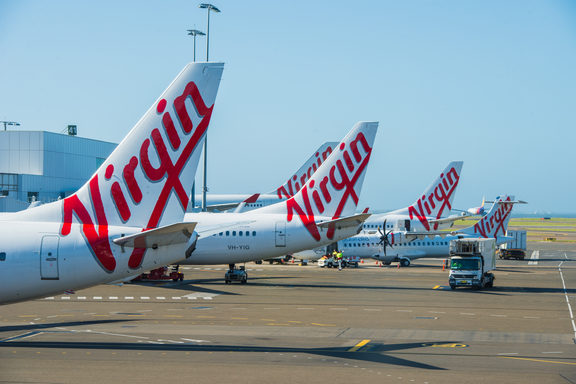 The airline had been due to start taking delivery of the aircraft from November this year but has now pushed that out to July 2021.

It's also varied the order by opting to take an updated model - the Max 10.

Boeing has been battered by shareholder, airline and consumer concern about the aircraft which was involved in two crashes claiming more than 300 lives.

The 737-Max 8 has been grounded around the world until questions about its safety are answered and the steps taken to update the plane's software are completed.

Virgin said it won't take delivery until it's satisfied with the plane's safety.

No airline in New Zealand flies the planes.

New Zealanders are among the highest users of subscriptions to on line services globally, with three out of four Kiwis currently subscribing to multiple services, according to a new survey.

A 12-country survey by a cloud-based subscription management platform provider Zuora ranks New Zealand fourth for subscription usage behind China, the United States and Singapore, and in the top quarter for average number of subscriptions (2.9) per person.

TV and movies on demand are the most favoured by Kiwis - 56 percent, then music (34 percent) and grocery delivery services (24 percent).

About 1000 kiwis were surveyed with half saying convenience is the biggest benefit of subscription services followed by the greater choice and the ability to access the most up to date.

The company said New Zealanders seem more focused on services and outcomes than on owning products, and that New Zealand companies involved in the sector have an international approach because of the country's small size.