Healthcare and animal care company Ebos is going to raise $150 million to pay off debt and fund future acquisitions. 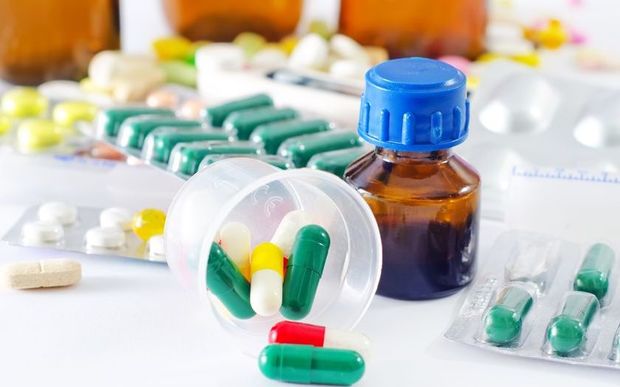 It will sell 7.7 million new shares set at $19.70 a share, a discount of 8 percent to the company's last traded price.

Trading in Ebos shares has been suspended while the placement of the shares is completed - it will resume on 1 May.

The company said it would use the money raised initially to reduce its bank debt, after which it would look at further businesses to buy.

"Ebos is assessing several acquisition targets within our core segments that will add greater diversification to the group and provide synergies through the use of Ebos' existing network and capabilities," chief executive John Cullity said.

He said there was an "attractive pipeline of potential acquisitions", with opportunities in healthcare consumer brands, medical devices and consumables, pharmacy expansion and animal care.

The company has had more than a dozen significant deals in recent years as its expanded its move into pharmacy chains in Australia, pet food and health supplements.

It has previously said it wants to expand exports into the Asian region, notably China.