Trade Me has named Anders Skoe as the company's new chief executive following the sale of the business to British private equity firm Apax Partners. 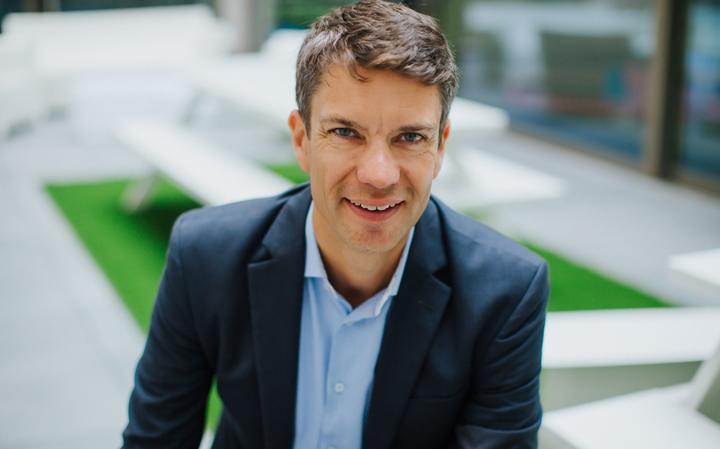 Mr Skoe is currently the chief executive of a similar business - Finn - as well as executive vice-president of Nordic Marketplaces at Schibsted in Norway.

Prior to joining Finn in 2010, Mr Skoe worked for Google and Radiance Technologies, and he has an engineering background.

He'll replace outgoing chief executive, Jon MacDonald, who will stay on until Mr Skoe starts in the role in late July.

Trade Me will de-list from the stock exchange next week following High Court approval for the Scheme of Arrangement with Apax's New Zealand company - Titan.