The idea of putting shareholders' interests first at the boardroom table is being seriously challenged. 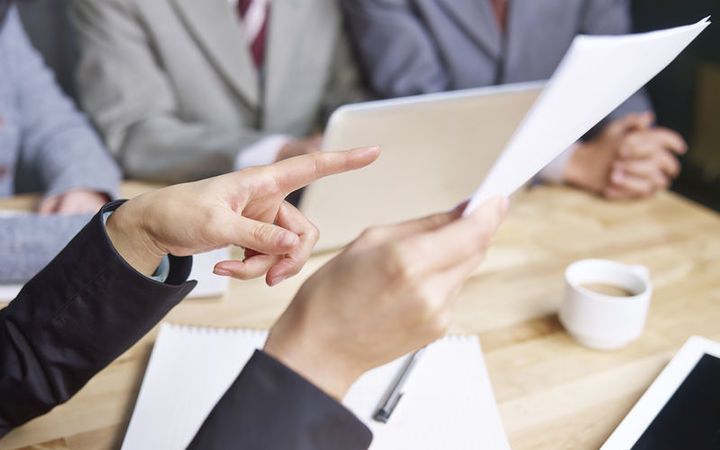 The annual Corporate Governance Trends and Insights report by law firm Chapman Tripp said the shareholder primacy model, which had prevailed in New Zealand and other jurisdictions for decades, could be out of step with recent changes to Britain's Companies Act, which appeared to be supported in a recent speech by the Financial Markets Authority chief executive Rod Everett.

Chapman Tripp senior commercial and corporate partner, Roger Wallace, said the Australian Prudential Regulation Authority's (APRA) inquiry into the Commonwealth Bank of Australia, the Hayne Commission into misconduct of Australia's financial sector and the FMA/Reserve Bank reviews into the finance and insurance sectors point to a shift in expectations on the culture and conduct of organisations.

He said shareholder primacy was about putting shareholders first, but recent changes to Britain's company law indicated third parties, such as employees, customers and the environment, should be given as much status as shareholders.

"What is controversial is if those other interests have equal standing to the company itself and to shareholders," Mr Wallace said.

"That is quite a radical notion and is contrary to a couple hundred years of case law on the topic."

He said directors should expect to meet higher thresholds of disclosure and transparency.

"It's a busy time to be a director. There's a response to those important reports ... and a souped-up version of the NZX governance disclosure code that requires companies to be a bit more transparent about some of their governance practices.

"There's also a range of issues that directors are having to confront as the world gets more and more complex, including making sure they do the best they can to drive good shareholder returns."

The report also suggests there are lessons to be learned from the way iwi manage their corporate governance.

"Iwi have a particularly long-term investment horizon that I think all boards could learn from," Mr Wallace said, adding that their interaction with stake holders was particularly informative.

"Iwi directors need to run into their constituents in the supermarket as often as more formal environments, such as boardrooms and shareholder meetings.

"There is a lot to be learned from the transparency that you have by being drawn from the community in which you're being asked to serve."