Trustpower has dropped its profit guidance on flat revenue growth, with below average generation volumes. 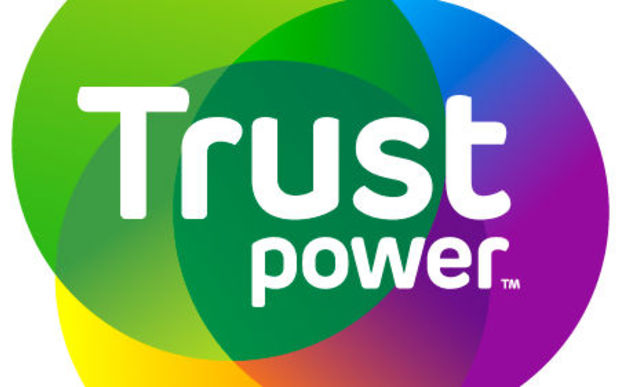 Trustpower's revised underlying profit guidance for the year is expected to be in a range of $220 million and $226m. Photo: Twitter: @Trustpower

The Tauranga-based power generator expected the underlying profit for the year just ended in March to be in a range of $220 million and $226m.

It expected the current year's underlying profit to drop further to between $205m and $225m.

It said third quarter volumes were also down 26 percent on the year earlier, which had higher-than-usual volumes.