The acquisition of a footwear company in North America has helped outdoor clothing retailer Kathmandu through a difficult Christmas trading season locally. 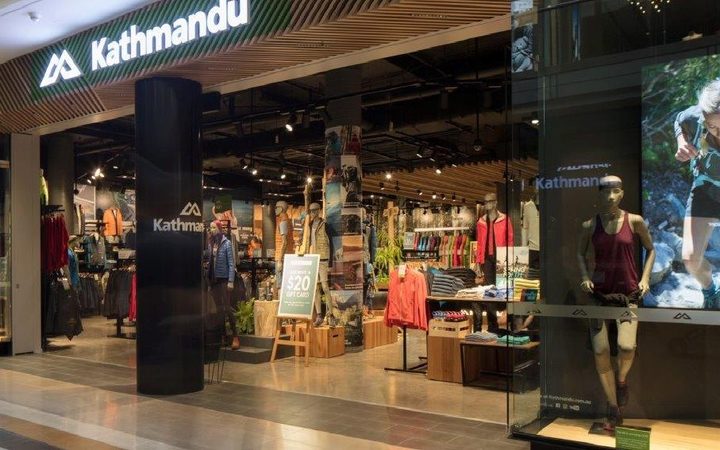 Kathmandu reported a profit of $14 million in the six months ended January, compared with $12.3m in the same period last year.

Sales were down in New Zealand and Australia, but up 13 percent overall due to $28.7m in earnings from its acquisition of the Oboz Footwear company in North America over the period. 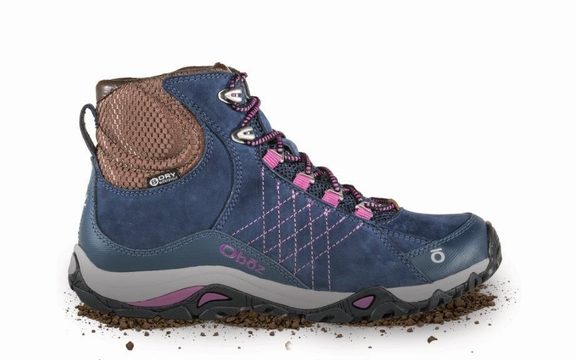 "While we are focused on driving growth for our core Kathmandu business in Australia and New Zealand, we are also, step by step, diversifying our channels."

The new market caused its operating expenses to increase, but it discounted less apparel in the period which increased its gross retail margin to 64.2 percent.

Mr Simonet said its full year success depended on sales in the second half, which included two of its largest annual promotions.

It needed to make another $26.6m profit in the six months to July to be on par with the last financial year's result.

Between January and February, the company's website was hacked by an unathourised third party, but Kathmandu has previously said it was not liable for compensation to customers.