The owner of a Christchurch dairy has been ordered to pay more than $40,000 for worker exploitation. 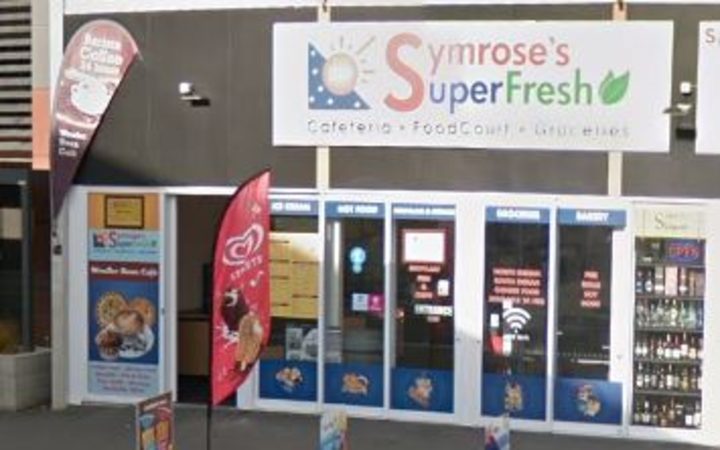 Jasdev Thind, the owner of Christchurch dairy Symrose Super Fresh, has been ordered to pay more than $40,000 for worker exploitation. Photo: Google

Jasdev Thind, the owner of Symrose Super Fresh, must pay $26,000 to a worker who was forced to work 12-hours shifts, seven days a week.

The worker was on less than minimum wage, and was underpaid sick leave, holiday pay, and final pay.

The dairy also been ordered to pay $15,000 in penalties for the breaches.

The $26,000 would be paid over three months, and the penaltues in instalments beginning June.

It was a clear case of migrant exploitation, and sent a strong reminder that action would be taken against non-compliant businesses, and their owners Labour Inspectorate Southern Regional Manager, Jeanie Borsboom said.

"The Inspectorate continues to remind employers that it's essential to comply with minimum employment standards. Once we begin an investigation, there are no second chances to annul any previous breaches.

"Any business fined or penalised for breaches is also immediately placed on the Stand Down List, so is prevented from hiring migrant workers for up to two years."

The Ministry of Business, Innovation and Employment encouraged anyone who had information about minimum standards not being met to phone the Ministry's service centre on 0800 20 90 20.