Latest - Spark says its sport streaming platform may not launch this week as planned, in time for the Formula One Australian Grand Prix race. 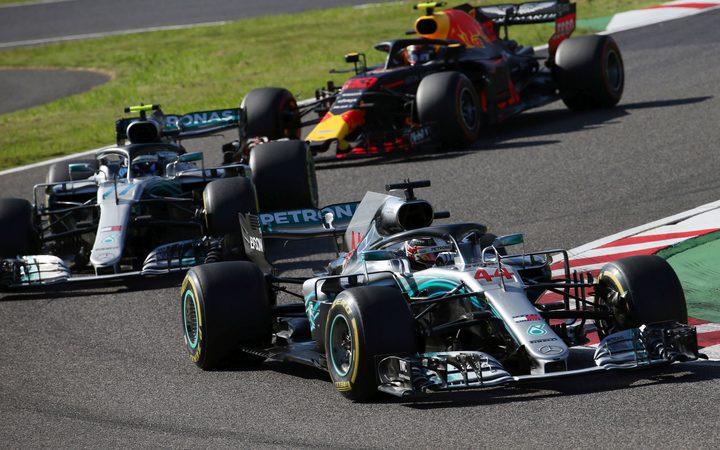 Spark's sport streaming platform was meant to launch this week to coincide with the start of the 2019 Formula One season. Photo: PHOTOSPORT

Spark had intended to launch the service with this week's motor race, but it said it's still working through some issues involving logging in to the platform.

A spokeswoman for Spark said it hopes to fix the problems this week, but if it can't it has a deal to screen the Grand Prix on TVNZ's Duke channel.

Electronic spending up a percent in February

The increase in credit and debit card spending was half the rise of the previous month.

Annual retail spending using the cards was up 3.4 percent.

In case you missed it

Wellington International Airport is looking to raise up to $100 million in a bond issue.

It said it's planning to issue an 11 year bond, with a minimum $75 million target and over-subscriptions of up to $25 million.

The offer is due to open next week.

Kiwibank will take over a new building near Auckland's waterfront next year, as part of its plan to expand in the city and shift away from Wellington.

The bank said the 2500sqm property next to Fonterra's head office, will open up its recruitment and customer pools.