All the latest news from the business world in one place, brought to you by the RNZ Business team. 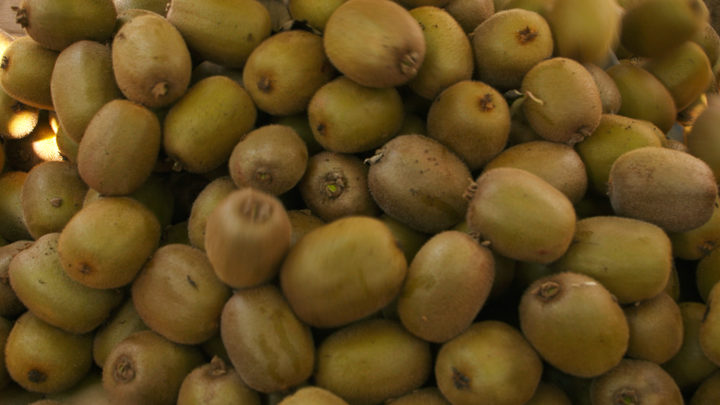 It's aiming to make New Zealand a world leader in sustainable tourism by 2025.

The High Court at Auckland has dismissed Budget Loans's appeal against the sentence imposed on it over misrepresentations made by the company while collecting loans.

The court said the offending is among the most serious of its kind.

Budget Loans has been fined $720,000 in the Auckland District Court on 125 charges under the Fair Trading Act.

It's also been ordered to pay reparation totalling $109,000.

Demand for kiwifruit has boosted the half year net profit of the fruit producer Seeka, by 27 percent to $7.4 million.

Most of its revenue came from harvesting services for kiwifruit, kiwiberries and avocado, but it had to impair goodwill on its underperforming banana business, and fought off a PSA outbreak in Australia.

Wine producer Delegat has served up a strong first half profit with increased revenue.