Power company Mercury's half year net profit has fallen 20 percent to $104 million as it generated less hydro power and had to pay more to cover future demand. 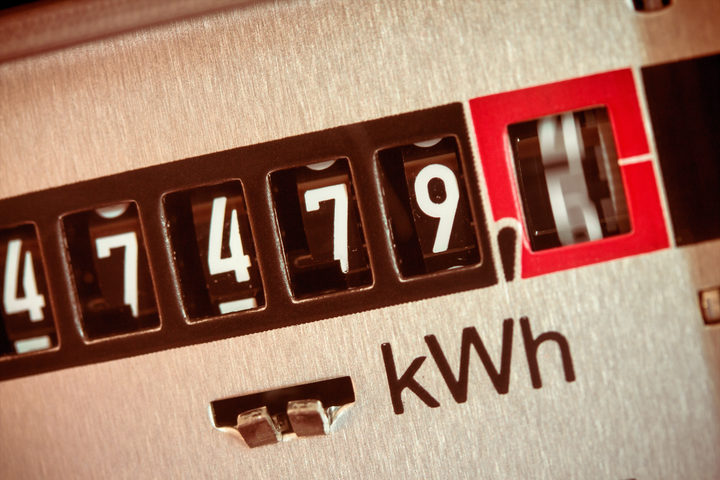 However, its underlying earnings were steady at $114m as it charged higher prices for power when supply was low late last year, and its revenue rose 13 percent to $1 billion.

Mercury lost 7000 customers in the period.

Low water levels at its hydro-plants on the Waikato River and an outage at the country's largest gas storage facility, saw electricity spot prices hit a seven-year high in October.

"There were still lessons, and opportunities for improvement in how the sector responds.

"We believe the electricity market would benefit from a much stronger disclosure regime from thermal generators," Mr Whineray said.

Mercury confirmed its full year underlying earnings were on track to be $515m, as well as an increased dividend.