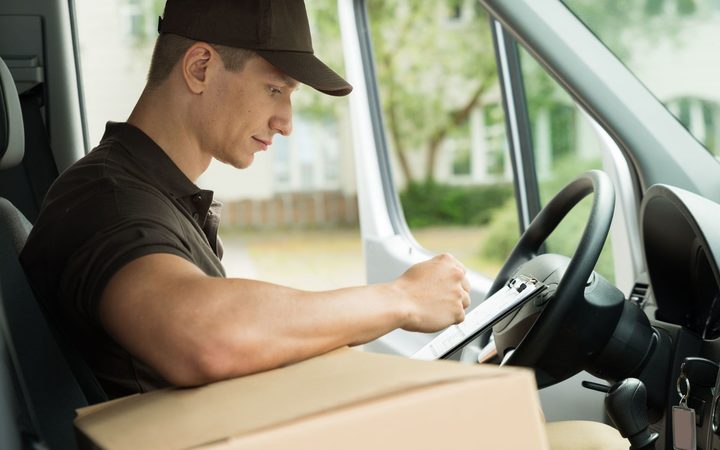 The courier and data management company, Freightways, has posted a modest lift in its first-half profit as it copes with higher labour costs and reduced mail volumes.

The company's net profit was $33.4 million compared with $31.4m a year ago. The result was lifted by a $1.4m insurance payout for earthquake damage in Wellington.

Revenue rose about 8 percent to $315m as the growth in revenue from its express package and business mail division, and Information Management Group, which includes the medical waste business, just outpaced growth in expenses.

Retail spending up 1.7% in last quarter

Consumer spending perked up to its strongest level in nearly two years at the end of last year.

Official numbers show seasonally adjusted sales volumes (sales not affected by price moves) rose 1.7 percent in the three months to December, compared with a 0.3 percent reading in the previous quarter.

That was the best quarterly number since March 2017.

Chorus' profit and revenue down

Chorus' first half profit and revenue are down despite an increase in the number of fibre connections and data usage.

The telecommunications network operator's net profit fell 36 percent to $30 million, in the six months ended in December, with a 2 percent drop in revenue to $489m.

A slowing property market in Auckland continues to reduce the profitability of listed retirement village operators.

Metlifecare's half year net profit more than halved to $24.2 million despite a near 10 percent lift in revenue.

Growth in the value of its properties slowed, and the cost of property maintenance and wages increased slightly.

Stripping out the one off value changes the underlying profit was $41.7m, up 15 percent on a year ago as it sold more units and made more profit on the sales.