A busy Christmas season for parcel deliveries has helped New Zealand Post increase its revenue and boost its profit by almost 17 percent. 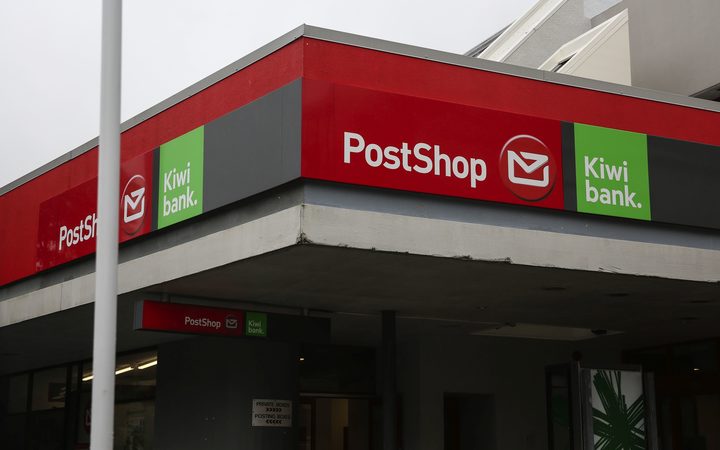 The state owned enterprise's half year profit rose to $7m for the six months to December.

Revenue was up $19 million to $471 million, which the company puts down to growth in its parcels business, with a record 14.5 million parcels delivered in November and December.

However, it was offset by a $15 million settlement with ACC and the New Zealand Super Fund over its purchase of a stake in Kiwibank, which then went on to report a loss due to a failed IT system.

New Zealand Post chief executive David Walsh said the figures for this half year proved the company was right to focus on its parcels business.

"Our operational performance has been a stand out for the first six months of this year and has shown a significant improvement for us."

The positive performance of Kiwi Group Holdings, which includes Kiwibank, helped to boost New Zealand Post's share of earnings from that business to $28m, up $9m compared to last year.

The number of letters being sent continues to drop off, with 30 million fewer letters delivered in this half year compared to the same period in 2017.

"We continue to work hard to find ways to offer a letter delivery service that meets customer needs and that we can cover the costs of," Mr Walsh said.