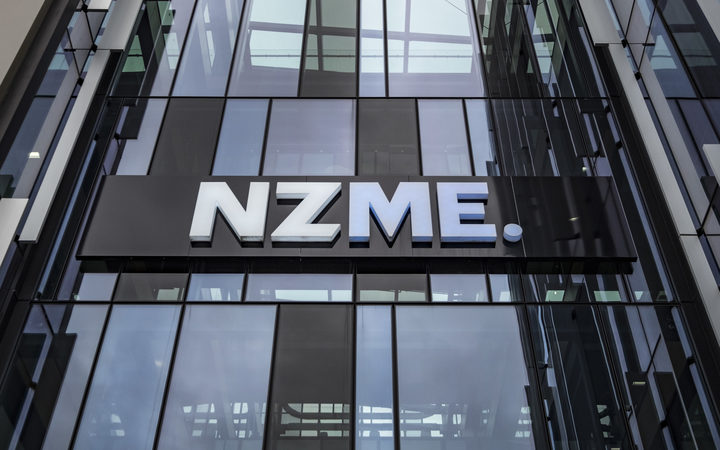 The media company, which owns the New Zealand Herald and Newstalk ZB radio network, reported a net profit of $11.7 million in the year ended in December - compared with $20.9m the year earlier.

Total revenue was down 0.6 percent to $388.3m, with a 6 percent increase in digital revenue, offset by a 4 percent drop in print revenue and 3 percent fall in radio advertising.

"We are pleased with the results given the economic headwinds we faced in our business 2018," said chief executive Michael Boggs.

"Given this backdrop, retaining revenue in print was a standout.

"We are also excited about the strong audience and listings growth in OneRoof, and its early stage contribution to revenue."

NZME said it would launch paid content on its digital mastheads in the second quarter of the year, as audience willingness to pay for digital content had improved significantly in recent years.

It said the net investment to support digital subscriptions was expected to cost $1.2m over the year ahead, including costs associated with global syndicated content.

Total trading costs rose by one percent to $327.7m, including $6.1m to develop digital classified advertising.

"Spending on growth initiatives continues to impact earnings ahead of revenue generation but these investments offer very exciting prospects as we progress our strategy," Mr Boggs said.

The paywall was expected to make a modest contribution to underlying profit next year, with 10,000 digital subscribers within the first year, which would also help it retain print subscribers.

NZME said all channels were affected by a four percent decline in agency advertising demand across the market, which reflected weak business confidence.

However, the debt level was on target and expected to be further reduced by $10m to $15m this year.

NZME would not pay a final dividend in order to support growth and strengthen its balance sheet. The total dividends for the year were two cents a share.

"We have made significant progress to strengthen the company by investing in a number of promising new revenue opportunities to grow long-term shareholder value," said company chair Peter Cullinane.

"We continue to actively assess opportunities for improvement and growth that arise from the ongoing media industry consolidation," he said, but its plans to merge with Stuff were over.